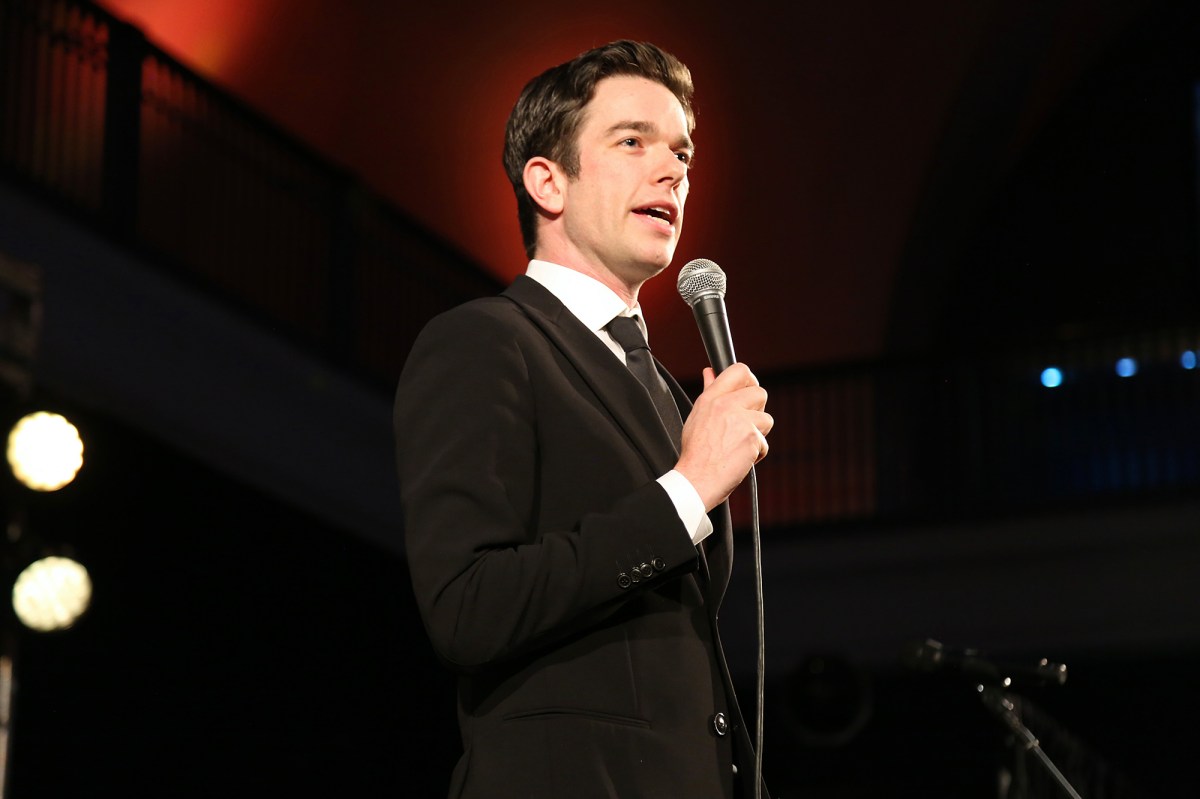 May 11, 2021 42 secs
The comedian, who is divorcing his wife of six years, made jokes about his recent stint in rehab during his return to the stage on Monday night.“So John Mulaney at City Winery was…intense,” Rolling Stone editor David Fear tweeted on Monday.Earlier this month, Mulaney announced his first set of tour dates after spending time in rehab.

The comedian is doing a five-day residency called “John Mulaney: From Scratch” at Manhattan’s City Winery from May 10 to May 14.