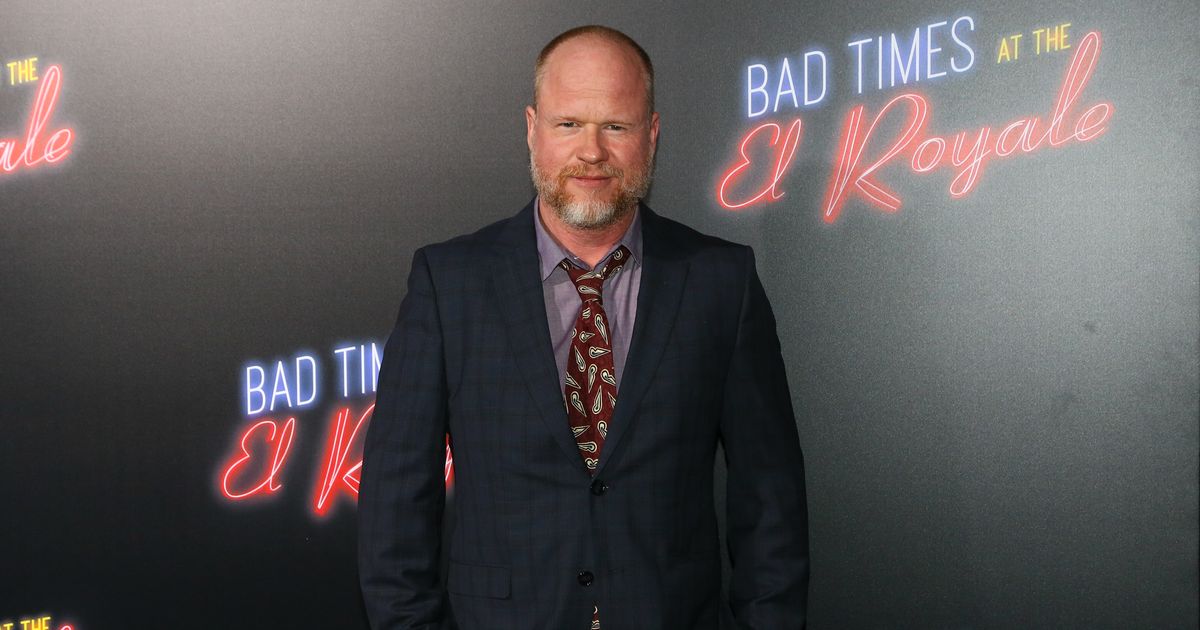 Nov 26, 2020 59 secs
Film director Joss Whedon is no longer making his return to television as planned this summer.

The series is set to star Outlander’s Laura Connelly, who plays Amalia True, a “menace to Victorian” society leader of the group known as the Orphans that have “unusual abilities, relentless enemies and a mission that might change the world.” Whedon was supposed to write, direct, executive produce and serve as showrunner on The Nevers, which would have marked the director’s return to television after over a decade away since creating and executive produced Fox’s Dollhouse.

Whedon issued a statement about his departure from the series:.

“This year of unprecedented challenges has impacted my life and perspective in ways I could never have imagined, and while developing and producing The Nevers has been a joyful experience, I realize that the level of commitment required moving forward, combined with the physical challenges of making such a huge show during a global pandemic, is more than I can handle without the work beginning to suffer.

I am genuinely exhausted, and am stepping back to martial my energy towards my own life, which is also at the brink of exciting change.