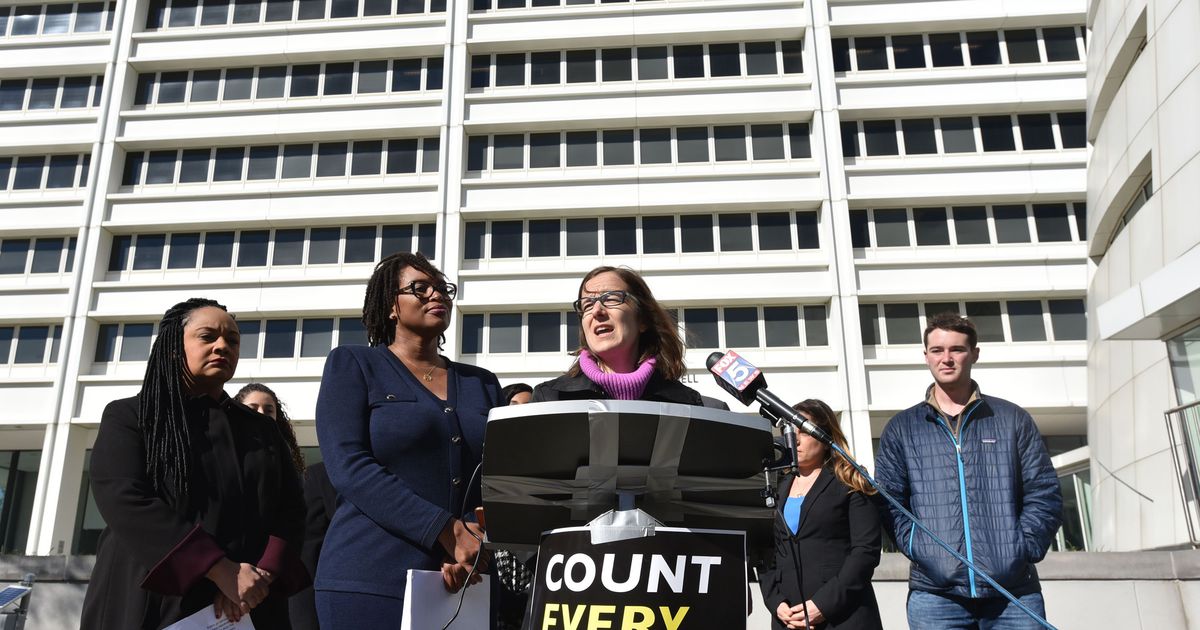 What’s left are narrow allegations about Georgia’s “exact match” voter registration policy, voter list accuracy and absentee ballot cancellations.“Our case stemming from 2018 is a demonstration that voter suppression in Georgia has a long and shameful track record, and that the current attacks on voting rights are not new but part of a long pattern,” Groh-Wargo said.Part of Jones’ ruling rejected Fair Fight’s challenge to Georgia’s “use it or lose it” law, which cancels voter registrations if potential voters don’t participate in elections for several years.State election officials canceled about 534,000 Georgia voter registrations in 2017 and 287,000 registrations in 2019 because records showed the registrants had changed their addresses, mail was undeliverable or they didn’t vote for several years.

Another count involves claims that voter registration records were inaccurate, resulting in registered voters being unable to cast ballots