'Jurassic World: Dominion' will 'connect to discoveries made' in 'Camp Cretaceous' - Entertainment Weekly 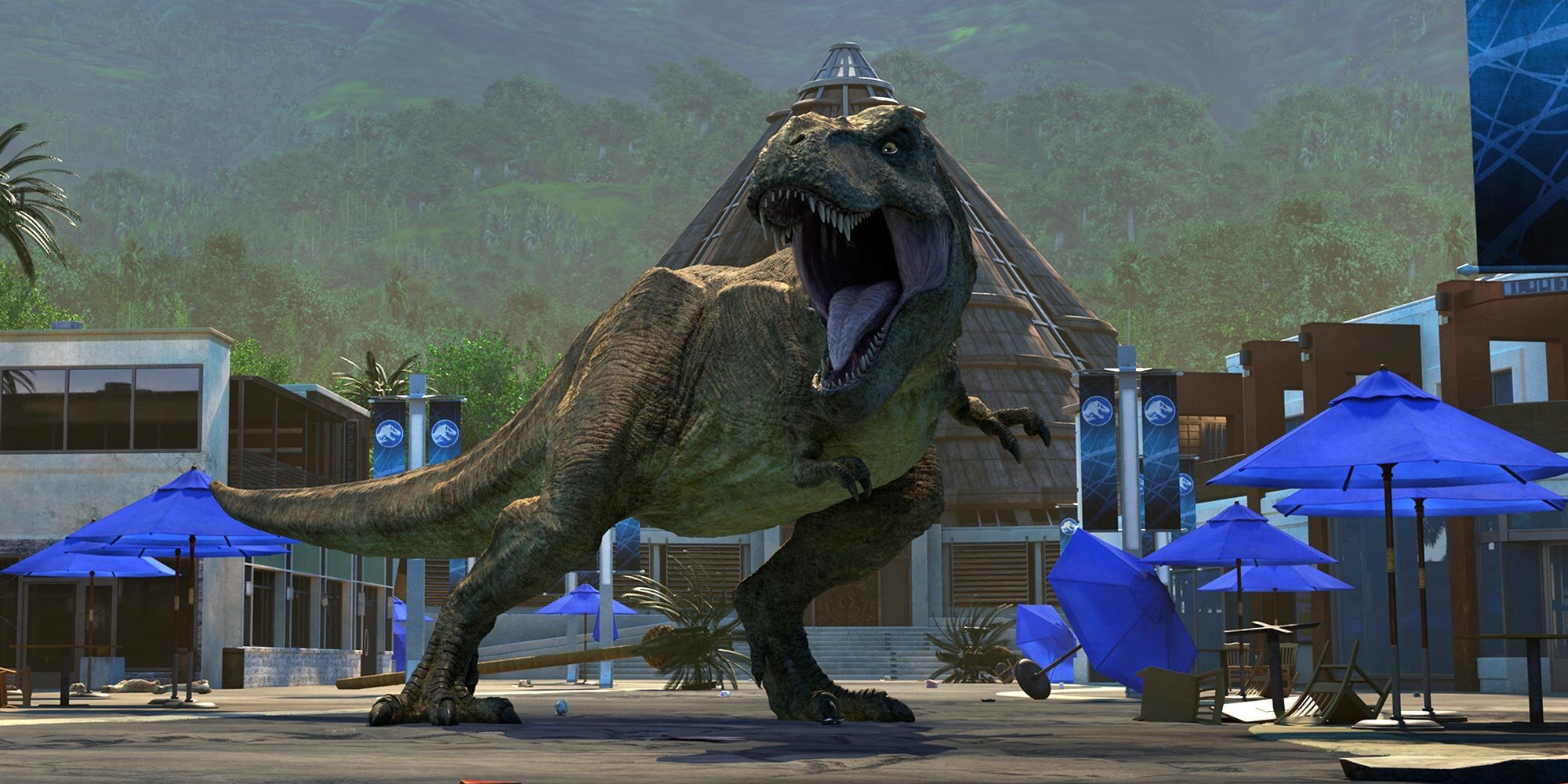 Jan 19, 2021 1 min, 37 secs
When Jurassic World: Camp Cretaceous returns this Friday on Netflix, the kids will get a glimmer of hope.There will be many discoveries over the course of the new season, some of which executive producer Colin Trevorrow, who also directed the upcoming Jurassic World: Dominion, says will connect to what's coming in that movie."It's important to me, out of respect for the writers who are continuing to expand and create, to recognize [Camp Cretaceous] as clearly its own story and its own show," Trevorrow tells EW.

"But this season — and if we're granted further opportunities to tell the story that we have [in season 3] — will keep weaving in to the larger story and really inform some things, even in Dominion that will connect to discoveries made that I'm really excited about.".

Camp Cretaceous, the spin-off series from DreamWorks Animation, was developed around the same time as Jurassic World: Fallen Kingdom, which Trevorrow also co-wrote after writing and directing the first Jurassic World.Dominion, the filmmaker says, is "a celebration of the whole franchise." Sam Neill, Laura Dern, and Jeff Goldblum — who starred in the original Jurassic Park movie — return for Dominion alongside Chris Pratt and Bryce Dallas Howard.

"When you got to the end of the Jurassic Park trilogy, it may not have been as clear in what the complete story of those three movies was because they were a bit more episodic in the way that they were approached.