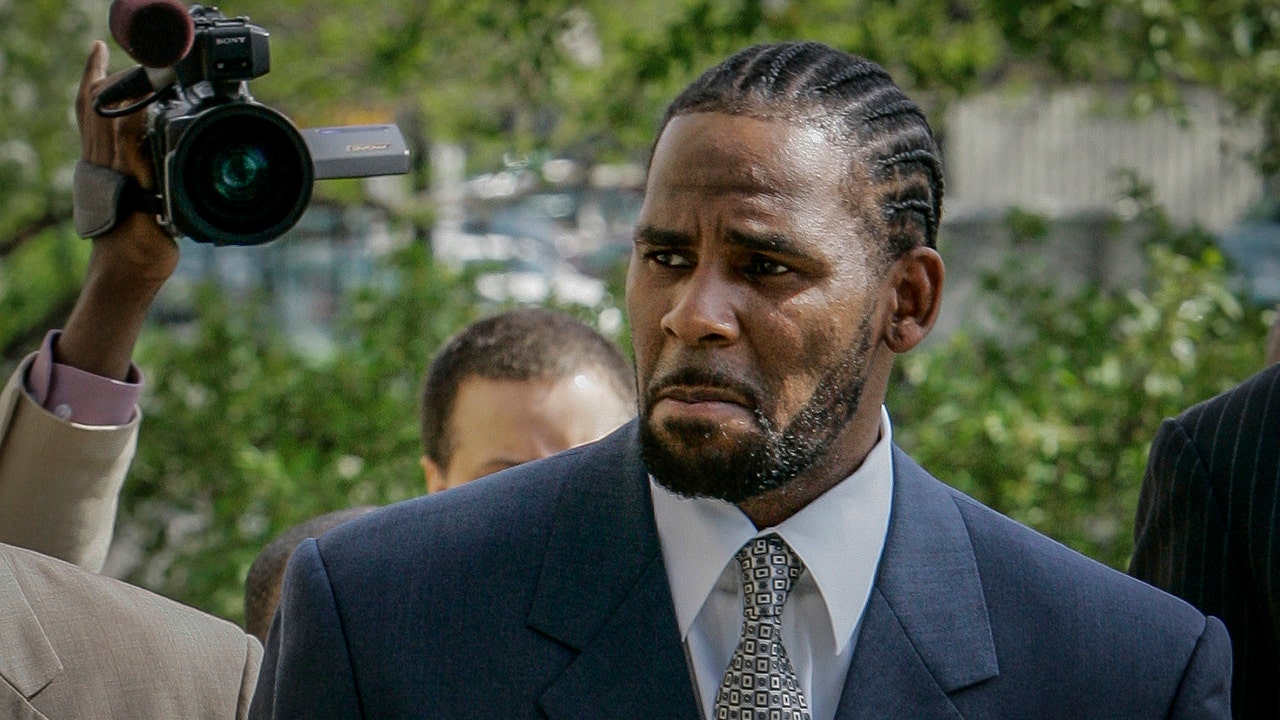 Kelly arriving for the first day of jury selection in his child pornography trial at the Cook County Criminal Courthouse in Chicago.

15, 2021, prosecutors in Kelly's sex trafficking trial at Brooklyn Federal Court in New York, played video and audio recordings for the jury they say back up allegations he abused women and girls.

The tactics included isolating them in hotel rooms or his recording studio, subjecting them to degrading rules like making them call him "Daddy" and shooting video recordings â€” some seen by the jury at trial â€” of them having sex with him and others as a means to control them, prosecutors said.

Instead, Cannick said, Kelly's girlfriends stuck around because he spoiled them with free air travel, shopping sprees and fancy dinners â€” treatment that belied the predator label.