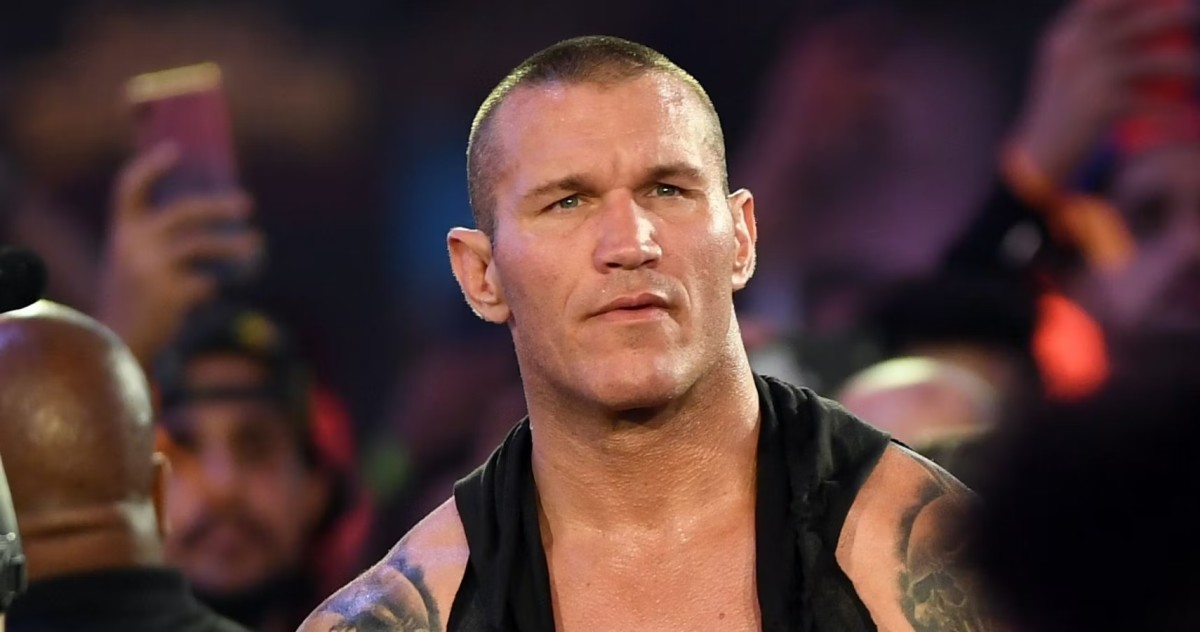 A jury ruled in favor of a tattoo artist over WWE and those behind the WWE 2K video game series, finding that the defendants infringed on her copyrights when her tattoos were used for Randy Orton’s model in the video game.PWInsider reported Friday that the jury, based in the US District Court Southern District of Illinois, had found that the defendants failed to prove that the tattoos were fair use and Catherine Alexander, the plaintiff, was right in going for damages.

Two other rulings by the jury determined that Alexander was entitled to just $3,750 for the usage of her designs in the game.

Alexander was denied a summary judgment and instead a jury decided the amount of damages.

5 A to Z guide of confusing medical terms: From what an epidemiologist does to how cryotherapy works - Daily Mail

11 In new, free-for-all version of Twitter, Kanye West is back and Musk trolls the ADL - The Times of Israel

12 Biden's America: Nearly Half of Consumers Say They Will Spend Less This Holiday Season