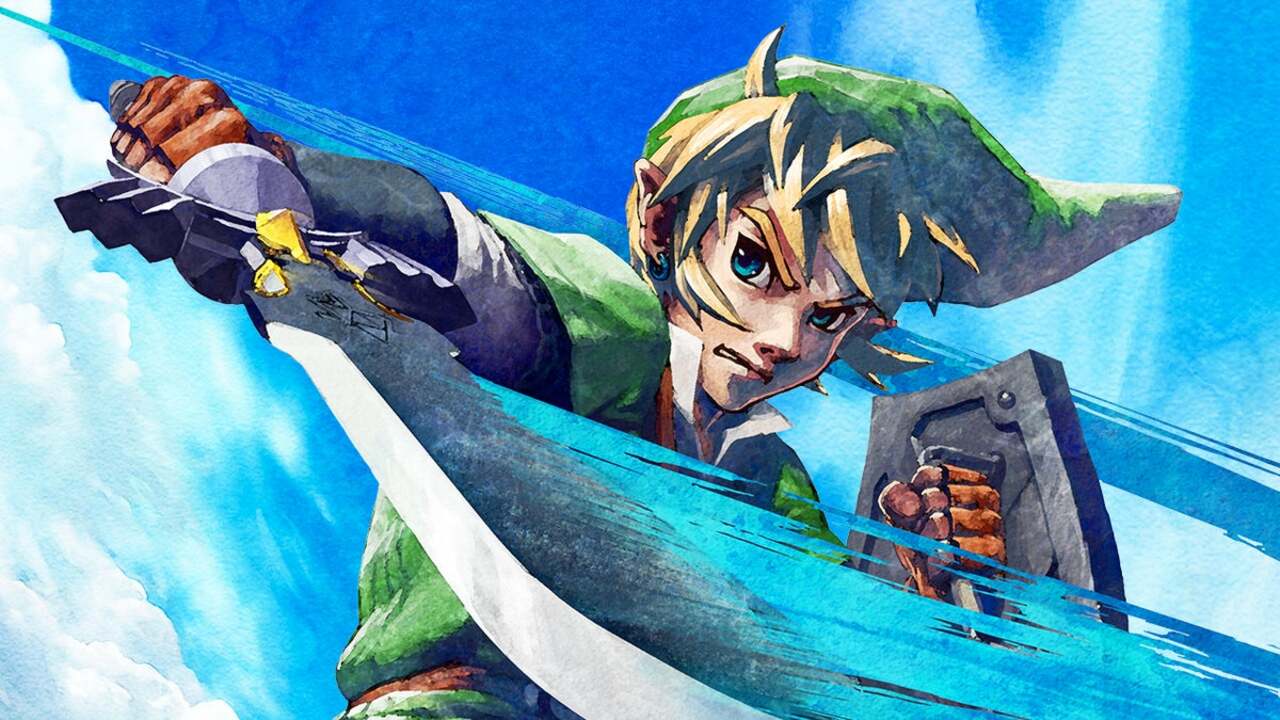 Jul 26, 2021 3 mins, 34 secs
If Amazon's sales are anything to go by â€“ and with Amazon being the world's biggest online retailer, we'd say they probably are â€“ The Legend of Zelda: Skyward Sword HD is having a very solid start to life indeed.A quick look at Amazon's list of best-selling games of 2021 reveals that Skyward Sword HD is already the company's third best-selling retail game of the year so far.

Only Super Mario 3D World + Bowser's Fury (which launched back in February), and the world-dominating Animal Crossing: New Horizons have sold better at Amazon this calendar year, with Skyward Sword nabbing that third spot after just ten days since launch.

If you're yet to try Skyward Sword HD yourself, you can order a physical copy here or check out our full review to learn more about it.Still a better Zelda than BOTW.

Sure BOTW was more Open World, but in term of dungeons, story, enemy variety and many other things it was inferior even to Skyward Sword as a Zelda game?

Great start for a great game.

A great game will always sell.

I wonder if a lot of people that bought a Switch and loved BOTW just thought "Hey, that surely is more of that!" and were dissappointed.

I of course was stoked to have a classic 3D Zelda game on the Switch finally, but anyone whose only experience with Zelda is BotW won't be prepared for what Skyward Sword has to offer them.

The Steam console could do just fine but the Switch will still sell either way.

Is this the part where Skyward Sword haters go, well so much for Zelda sticking to open world, Since SSHD is so successful they aren't continuing what botw started.@NintendoByNature To be fair, the og Skyward Sword was one of the worst selling Zelda games.

Probably Switch, nostalgia and Zelda getting a bigger audience after BoTW!

BOTW made me like Zelda and i always wanted to try Wind Waker because i love the look of it?

I'm definitely interested in trying out Skyward Sword but i don't know if a linear adventure will be to my taste, when the visuals (for me personally) aren't a huge plus.

After all it is still a Zelda game and with it ditching compulsory motion controls, and people's expectations being on a different level from its initial release, I think more people can enjoy it for what it is