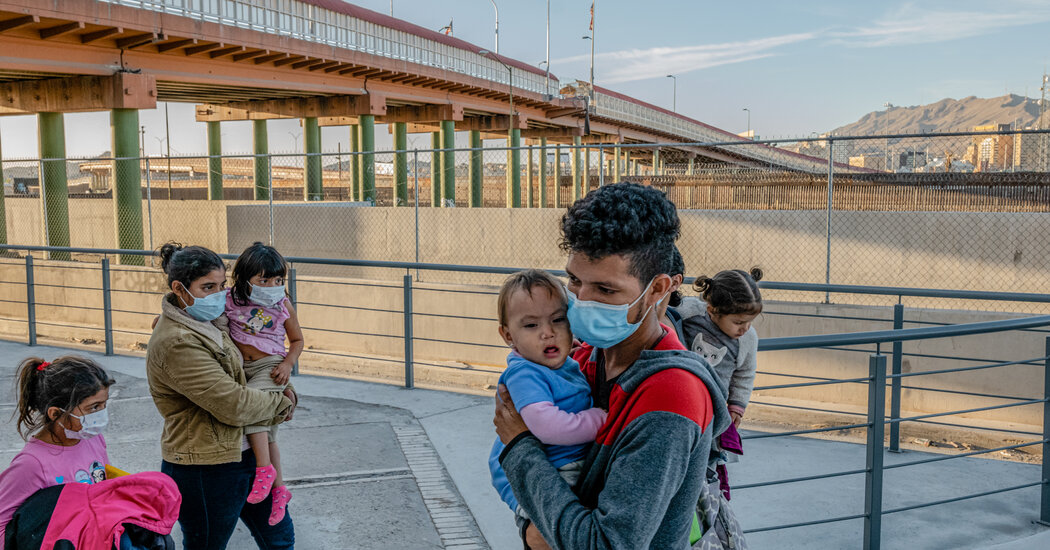 Jun 16, 2021 59 secs
Garland on Wednesday reversed a Trump-era immigration ruling that made it all but impossible for people to seek asylum in the United States over credible fears of domestic abuse or gang violence, marking one of the Justice Department’s most significant breaks with the previous administration.

Garland vacated a decision made in 2018 by former Attorney General Jeff Sessions that had argued that asylum claims had incorrectly expanded to include victims of “private violence,” like domestic violence or gangs.

People fleeing persecution on account of their membership in a “particular social group” can seek asylum in the United States, and previous administrations have considered those fleeing domestic abuse and gang violence to fall under that definition.

Garland said that the Justice Department should follow the earlier precedent.