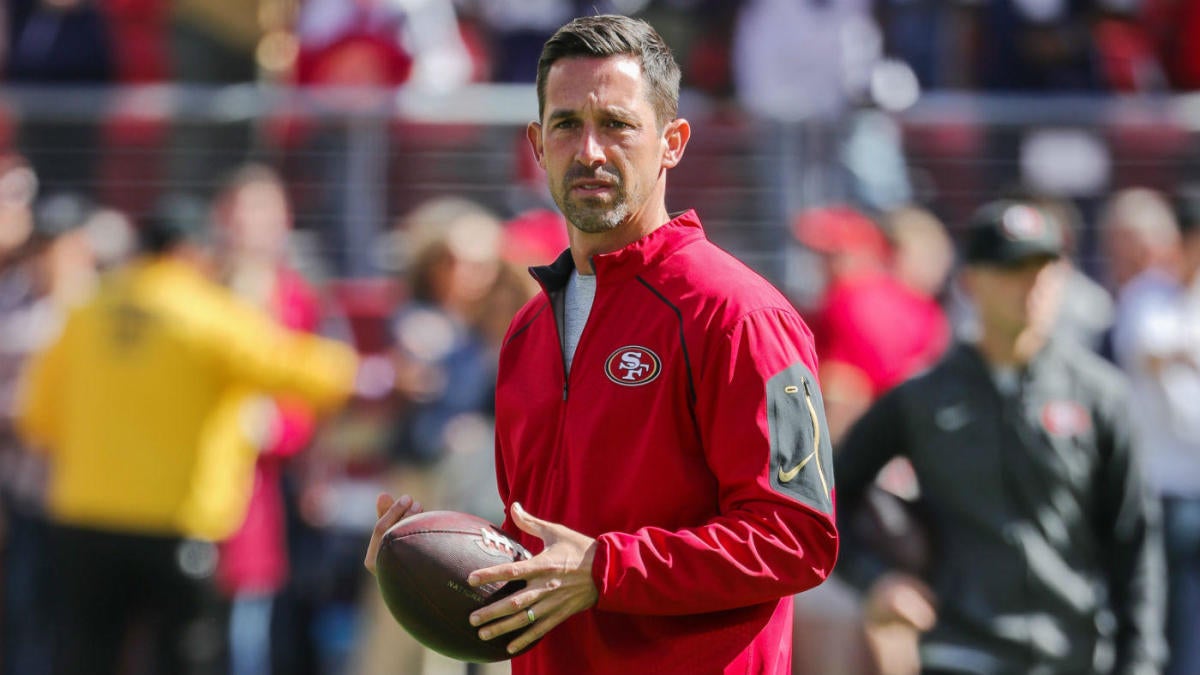 Apr 12, 2021 40 secs
The San Francisco 49ers are expected to be in attendance at the upcoming second pro day events of Justin Fields and Trey Lance, two of this year's top quarterback prospects.

According to NFL Network's Tom Pelissero, both Fields and Lance are set to incorporate a number of the 49ers' own drills into their next on-field workouts.

"I am told that what those quarterbacks are going to do on the field is a mix of their original pro day (drills) mixed with some drills and throws that (49ers coach) Kyle Shanahan uses in practice," Pelissero said MondayNeither Fields nor Lance, of course, has been the most popular projection for the 49ers at No

But Jones is widely considered to be a less talented prospect than both Fields, from Ohio State; and Lance, from North Dakota State