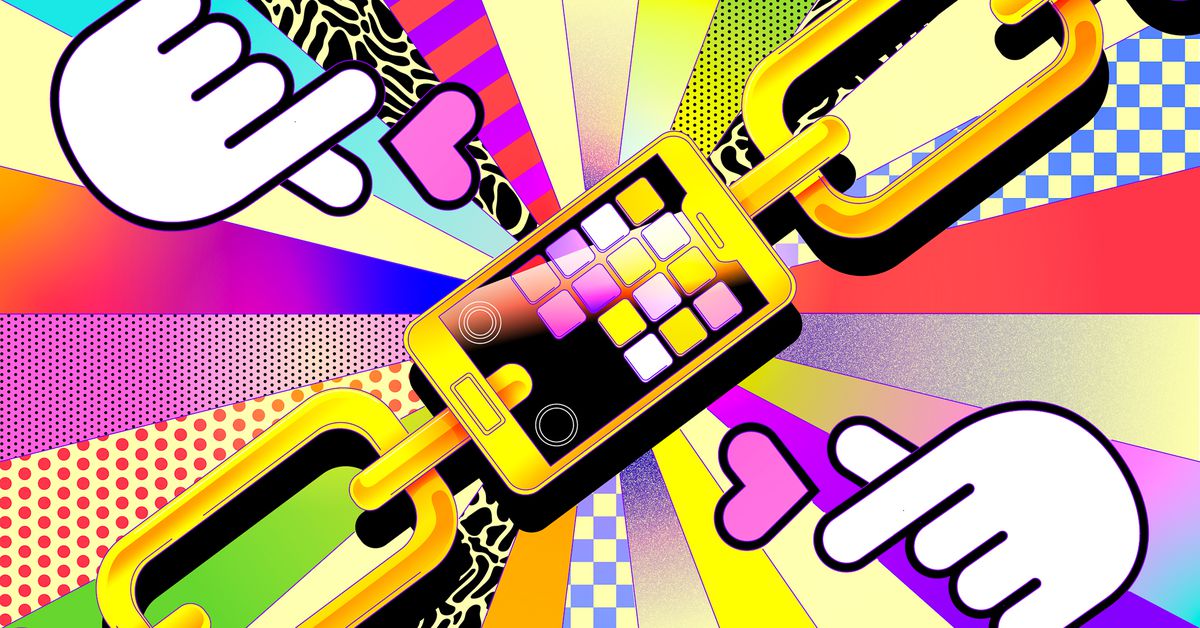 Jul 31, 2021 1 min, 40 secs
Theyâ€™ve developed online platforms to help K-pop fans feel as though they have direct access to their idol favorites.

That access helps shape the way these fans interact with the idol as a form of friendship and how they engage with other fans.

Initially hosted on platforms like social networking site DAUM, these fancafes allowed fans to connect with idols directly, and they could become even more intimate when connected with the official paid fan club memberships.

The app is designed to look like a one-on-one chat window, but the reality is more like a massive group chat, with the idol dropping in messages for thousands of fans at once and seeing replies as they come in.

â€œFans are fully aware that it is technically a group chat where the idol will receive messages from thousands of fans, although fans cannot see the other fansâ€™ messages,â€ says Jeong.

And at times, it can feel like you are receiving a personal, private message from the idol because the interface gives an illusion of a 1:1 chat, and some idols will send messages that cater to intimate feelings.â€.

â€œI like using Weverse specifically because I love seeing member interactions in a seemingly authentic way,â€ says Leigh, a fan of idol group Seventeen who connects with the group through Weverse.

â€œIt is fun to see members in basically a glorified group chat that, from time to time, it feels like I am an observer of, but most of the time, I feel like I am a participant in.â€.

Part of the appeal is that fans can feel as though theyâ€™re seeing a different, more personal side to the idol theyâ€™re following on less direct platforms like Twitter or Instagram.

These platforms offer an entirely new way for celebrities and their fans to interact, building on conventional social media platforms but increasingly distinct from them