Kamala Harris: Our Capitol Was 'Attacked by Insurgents' 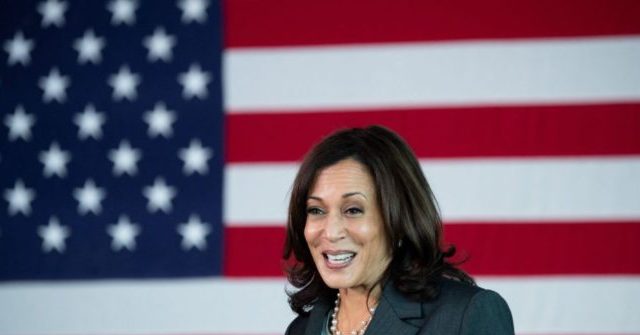