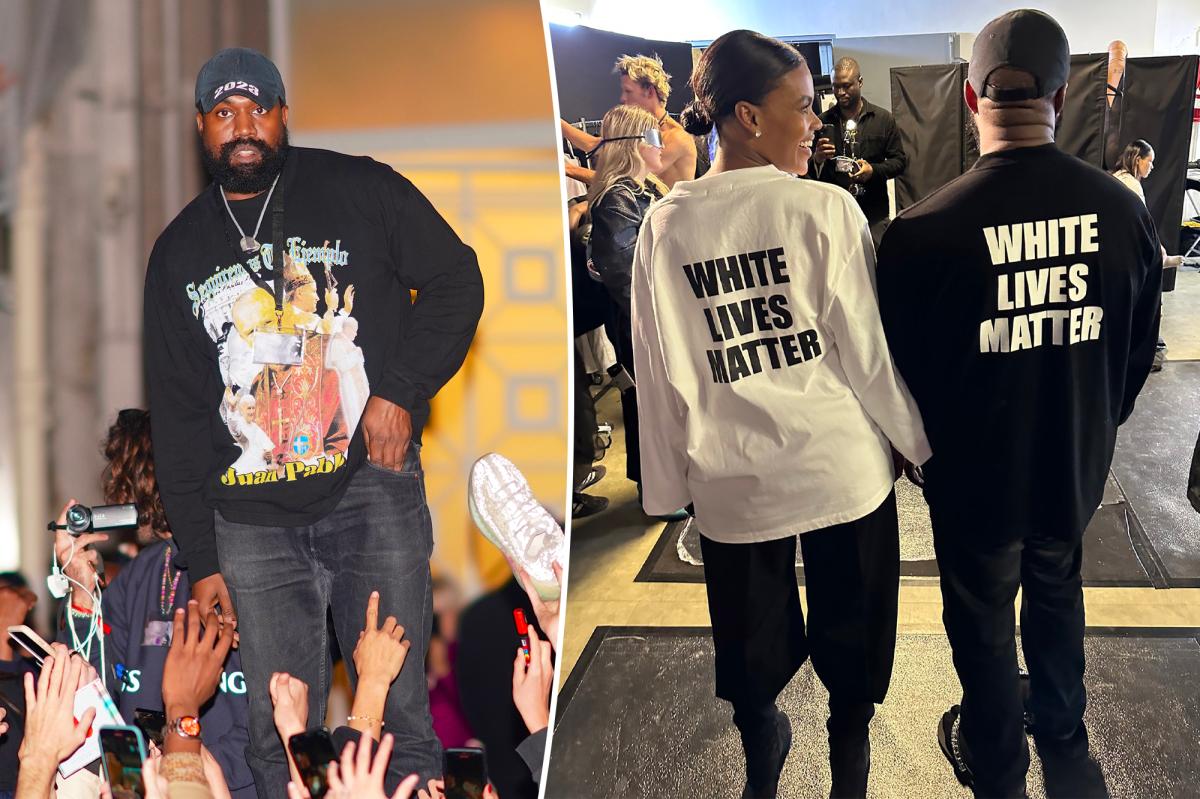 Far from a being a calculated publicity stunt designed to stir up outrage, sources close to Kanye West say that the rapper-turned-designer is baffled by the backlash that his latest collection received.On Monday West appeared at the surprise Paris Fashion Week debut of his YZY Season Nine collection wearing a t-shirt bearing the Pope’s face on the front and the words “White Lives Matter” on the backFront-row guest Jaden Smith left the show immediately when he saw the bizarre designs, and West was roundly criticized by public figures, journalists and activistsAccording to the New York Times, the Anti-Defamation League has called the phrase “White Lives Matter” — which was coined as a rejoinder to the Black Lives Matter movement — “hate speech and attributed [it] to white supremacists (including the Ku Klux Klan).”

7 Kevin Bacon on playing Kevin Bacon in 'Guardians of the Galaxy' holiday special: 'I like making fun of myself' - Yahoo Entertainment