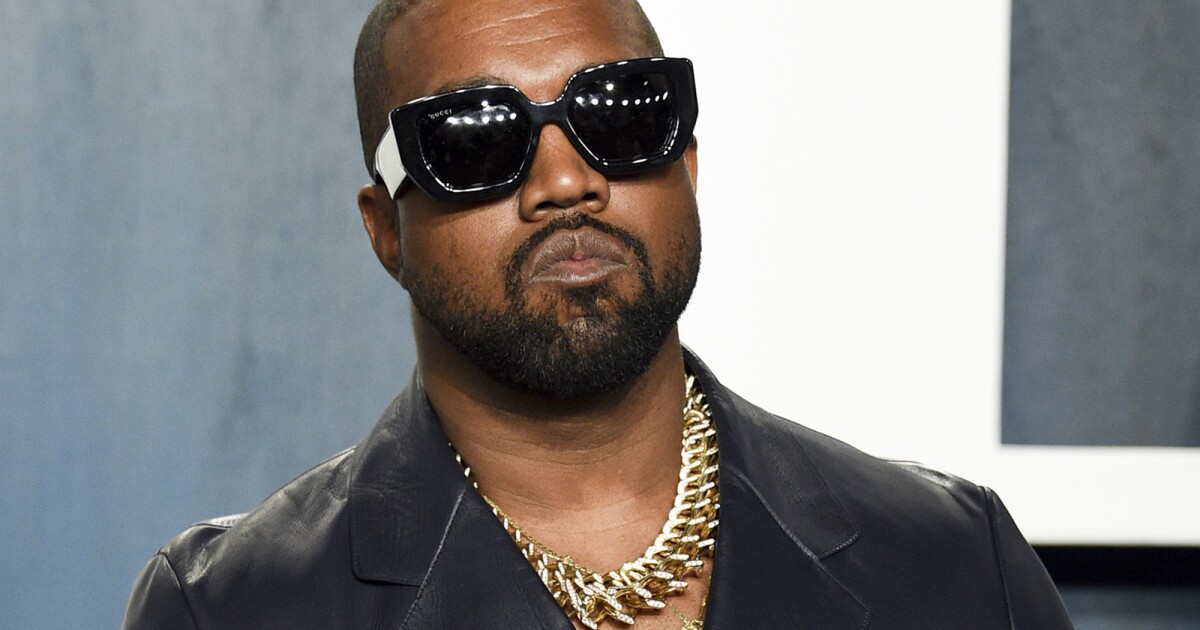 Nov 21, 2021 1 min, 3 secs
Kanye West, who last month officially changed his name to Ye, has announced that Drake will join him as a special guest for a “Free Larry Hoover” benefit concert set to take place at L.A.The rappers have been engaged in a feud for years — a conflict that escalated after both artists dropped new albums in September9

In a statement about the one-night concert, Ye noted that the show will “prove to people everywhere how much more we can accomplish when we lay our pride aside and come together.”.