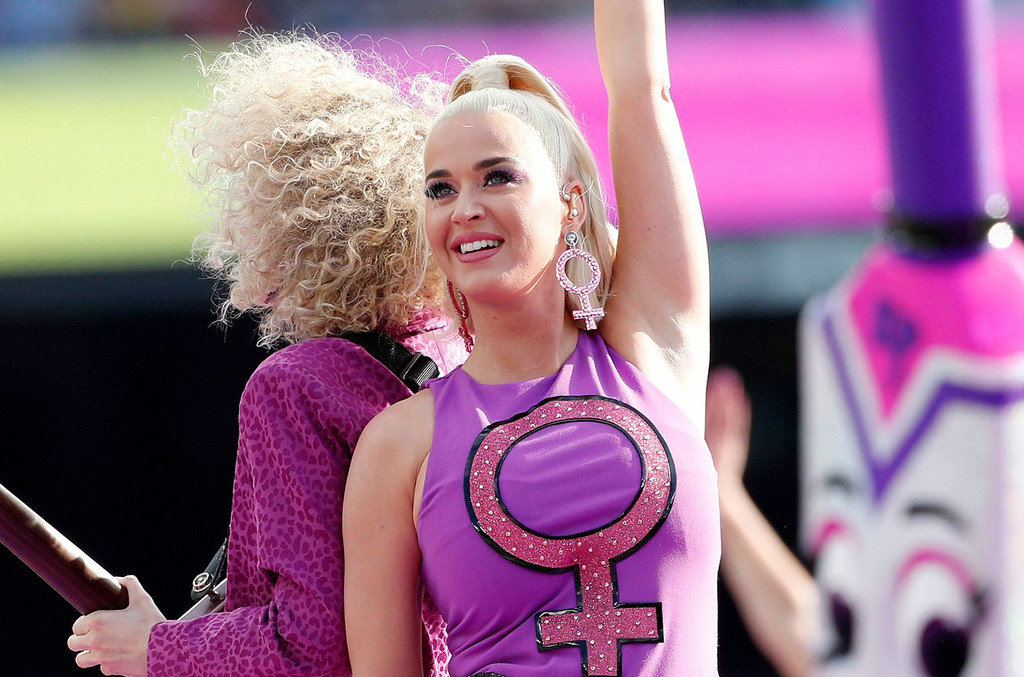 Katy Perry received the Gracies Impact Award Thursday night (Sept. 10) from the Alliance for Women in Media Foundation (AWMF) for her positive impact on society through her music.

Perry not only performed her feminist anthem "What Makes a Woman" off her new album Smile, but she spoke to the true testament of women's power during her acceptance speech at the 45th annual Gracies Awards.

Don't worry, you've got another chance to catch all the entertaining moments - like this one with our Impact Award winner Katy Perry.

Rachel Platten received the Gracies Award back in 2017 for her rousing battle cry hit "Fight Song." The Gracies recognize exemplary programming created by, for and about women in radio, television and interactive media.

Billboard is part of MRC Media and Info, a division of MRC