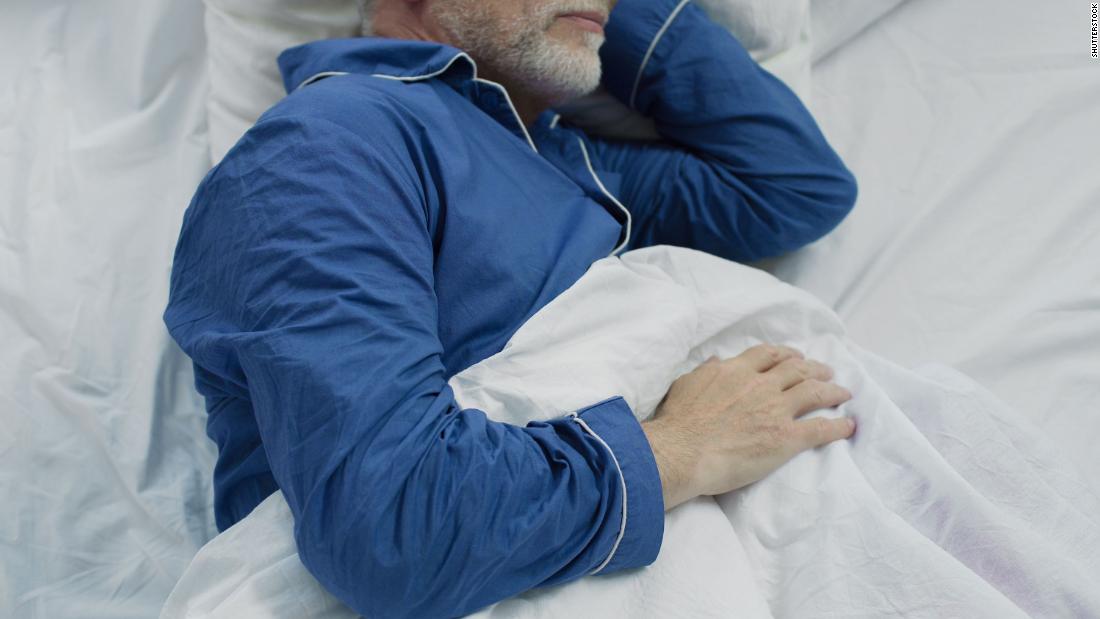 Oct 20, 2021 1 min, 49 secs
Just like Baby Bear, older people who sleep "just right" -- getting roughly six to eight hours of quality shut-eye most nights -- appear to delay cognitive decline and keep their brains sharp, according to a study published Wednesday in the journal Brain."Our study suggests that there is a middle range, or 'sweet spot,' for total sleep time where cognitive performance was stable over time," said study coauthor Dr.

"It suggests that sleep quality may be key, as opposed to simply total sleep," he said in a statement.Aim for continual, quality restAdults need to sleep at least seven hours a night, while school-age kids need nine to 12 hours and teens need eight to 10 hours, according to the US Centers for Disease Control and Prevention.

Since each cycle is roughly 90 minutes long, most people need seven to eight hours of relatively uninterrupted sleep to achieve this goal.

In stages one and two, the body starts to decrease its rhythms.

Studies have shown that missing REM sleep may lead to memory deficit and poor cognitive outcomes, as well as heart and other chronic diseases and an early death.