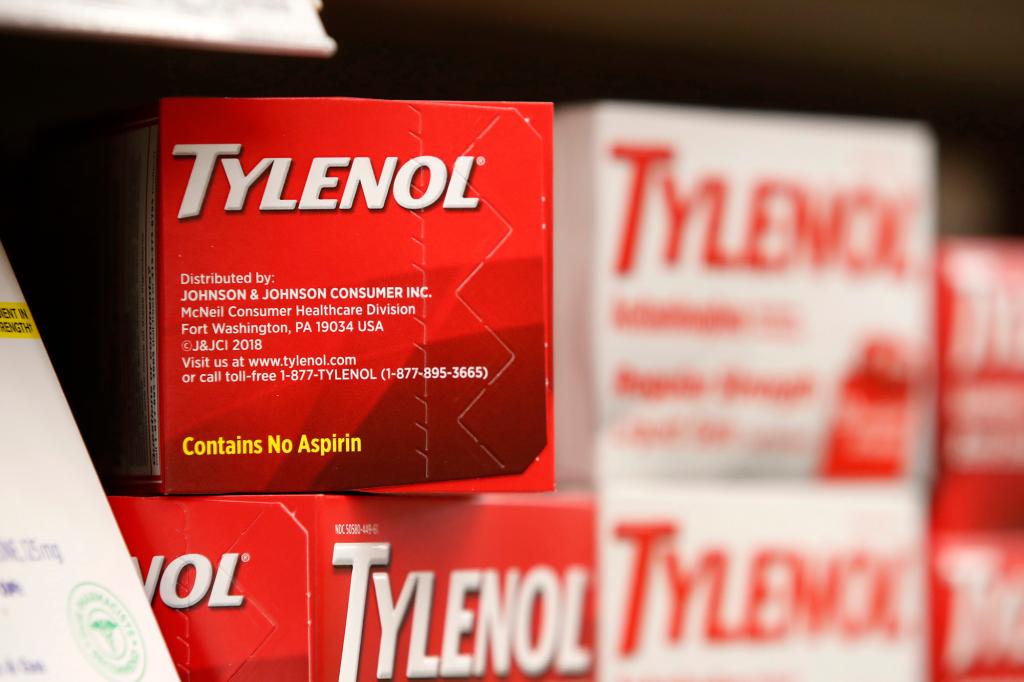 Using data from the First Baby Study in Pennsylvania, researchers from Penn State University looked at the effects that acetaminophen — sold under the brand name Tylenol — had on the babies of women who took the drug while pregnant.Researchers found that the children who mothers took acetaminophen while pregnant scored significantly higher on three of the CBCL scales: withdrawn, sleep problems and attention problems, compared to those who didn’t take it.They also said that because the use of acetaminophen during pregnancy is common, the results from the study are of “public health concern,” suggesting pregnant women should be cautious when taking medications containing acetaminophen.

3 These are the best CarPlay apps for iPhone - 9to5Mac

9 Eye on America: Tiny homes for at-risk youth, the rise of pickleball and more

11 U.S. could give Ukraine energy help as temperatures fall below freezing; rumors of imminent Russian mobilization in Kherson grow - CNBC