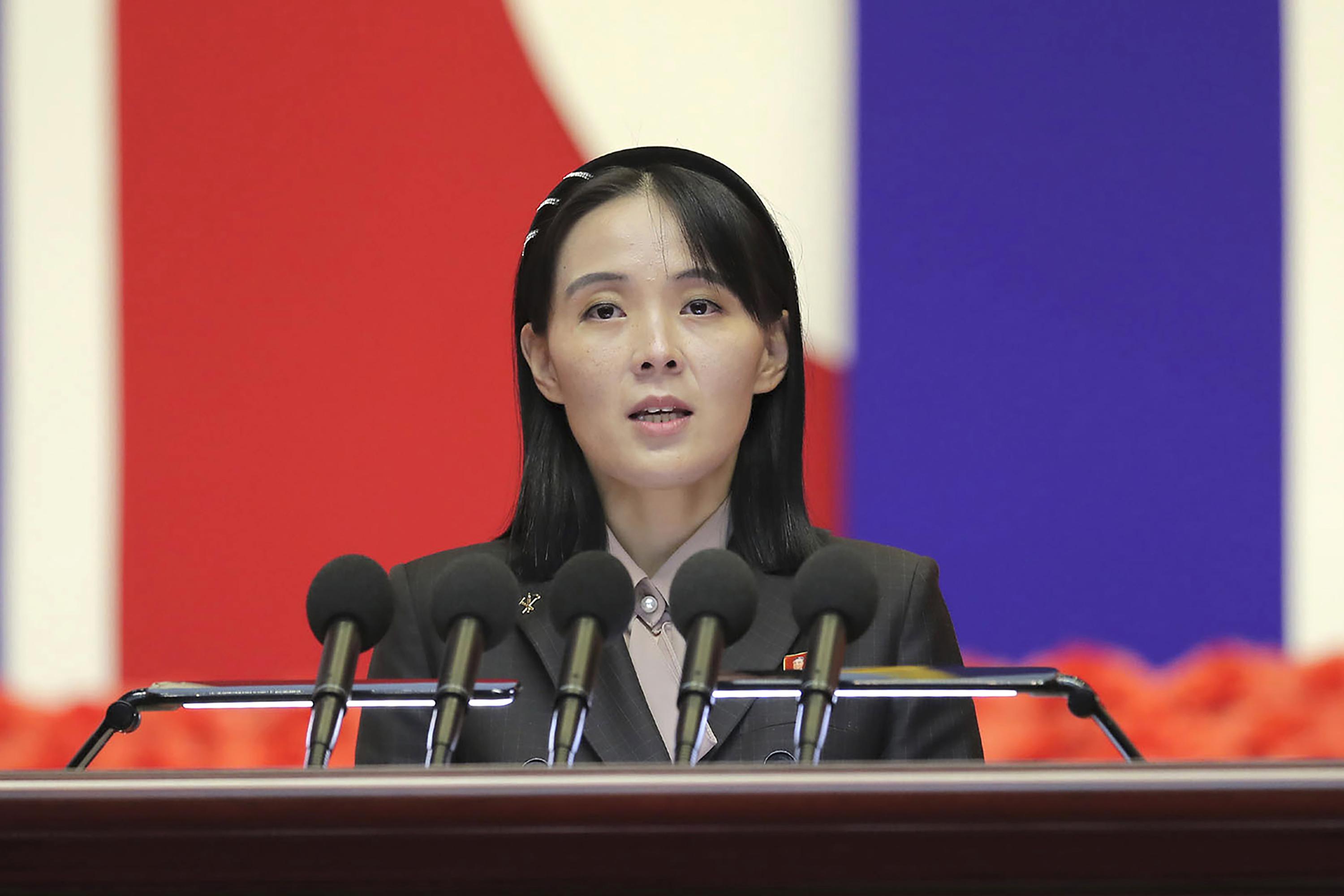 SEOUL, South Korea (AP) — The influential sister of North Korean leader Kim Jong Un warned the United States on Tuesday that it would face “a more fatal security crisis” as Washington pushes for U.N.Kim Yo Jong, who is widely considered North Korea’s second most powerful person after her brother, lambasted the United States for issuing what she called “a disgusting joint statement together with such rabbles as Britain, France, Australia, Japan and South Korea.”.During the Security Council meeting, the United States and its allies strongly criticized the ICBM launch and called for action to limit North Korea’s nuclear and missile programs.

But Russia and China, both veto-wielding members of the Security Council, opposed any new pressure and sanctions on North Korea.

North Korea has said its testing activities are legitimate exercises of its right to self-defense in response to regular military drills between the United States and South Korea which it views as an invasion rehearsal.Kim Yo Jong said the fact that North Korea’s ICBM launch was discussed at the Security Council is “evidently the application of double-standards” by the U.N.

10 US earns respect at World Cup, but wins remain elusive

11 After a year, omicron still driving COVID surges and worries

4 ‘The Masked Singer’ Semi-Finals Reveals Identity of the Snowstorm: Here’s Who They Are - Variety

14 US defence: Secrets and turbulence aboard Lloyd Austin’s ‘Doomsday plane’