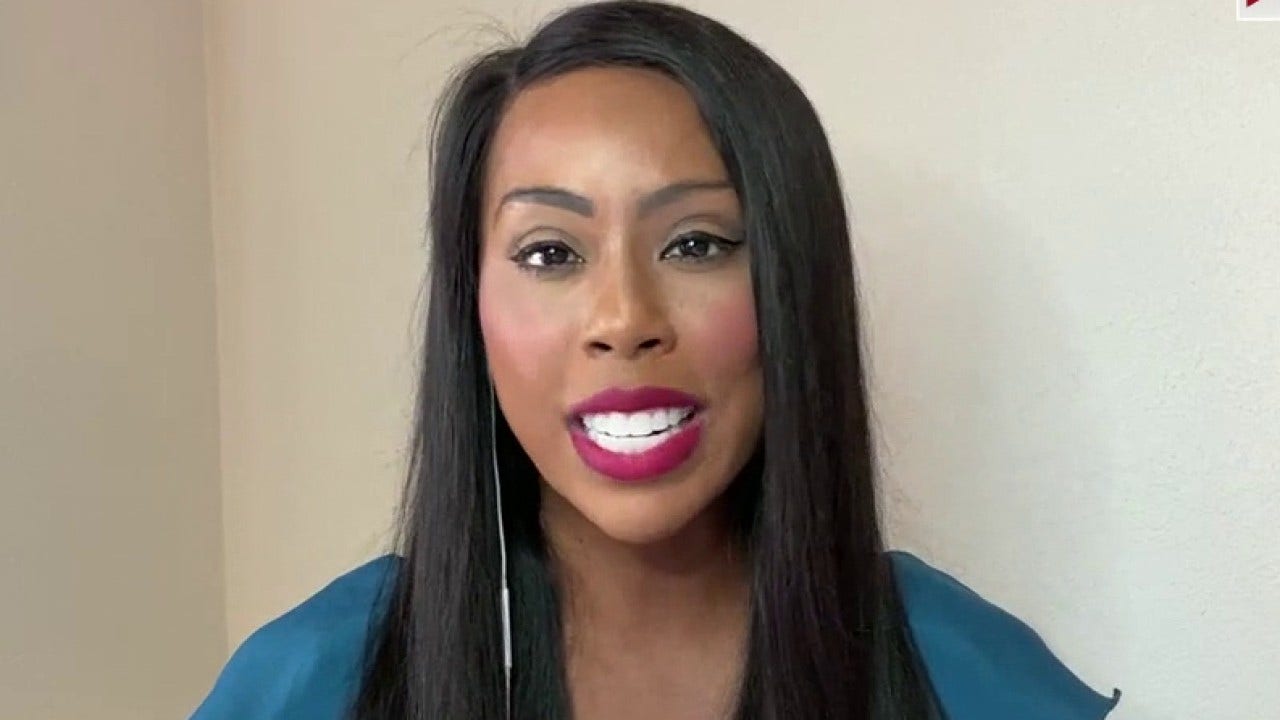 The Baltimore Sun, which reported on the filing, quoted Klacik as saying: “I think we’ve been fortunate with that viral campaign ad that started the whole thing.".

According to the Sun, Mfume accused Klacik of trying to buy the election with Trump. “This congressional seat belongs to the people of Baltimore City, Baltimore County and Howard County,” he said in a statement. “Donald Trump and Kim Klacik cannot buy it.