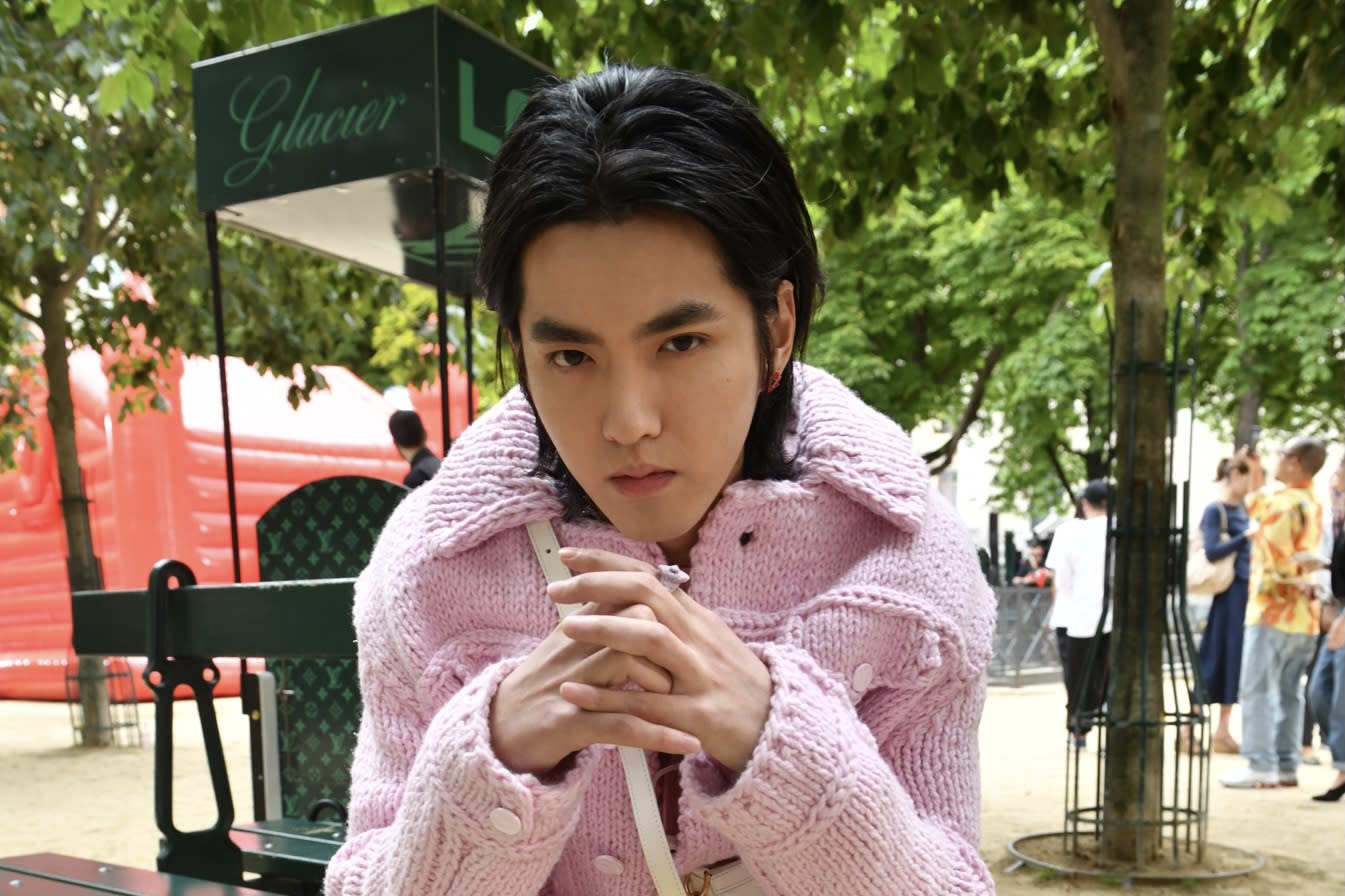 Jul 31, 2021 1 min, 27 secs
It said â€œin response to the online reports of a person with the surname of Wu repeatedly luring young women for sex and other related accusations, the police has arrested Wu (male, 30 years old with Canadian nationality) on suspicion of rapeâ€¦further investigation is pending.â€.While the police didnâ€™t specify who the person is, given the recent debacle surrounding Kris Wuâ€™s personal life and the fact that the nationality and age revealed match that of his, the post gained over half a million shares within 30 minutes and became top trending news on the social media platform, overshadowing the Tokyo Olympic Games.

The Shanghai-based beauty brand Kans, owned by C-beauty giant Chicmax, was the first to react and announce it had terminated Wuâ€™s endorsement contract on Weibo.She shared screenshots of alleged conversations between Wu and underage girls on Weibo and claimed that she has struggled with mental health, and even had suicidal thoughts due to his infidelity and cyberbullying from his fans.

Instead, she shared that Wuâ€™s team reached out to her and proposed to settle the accusations with money.