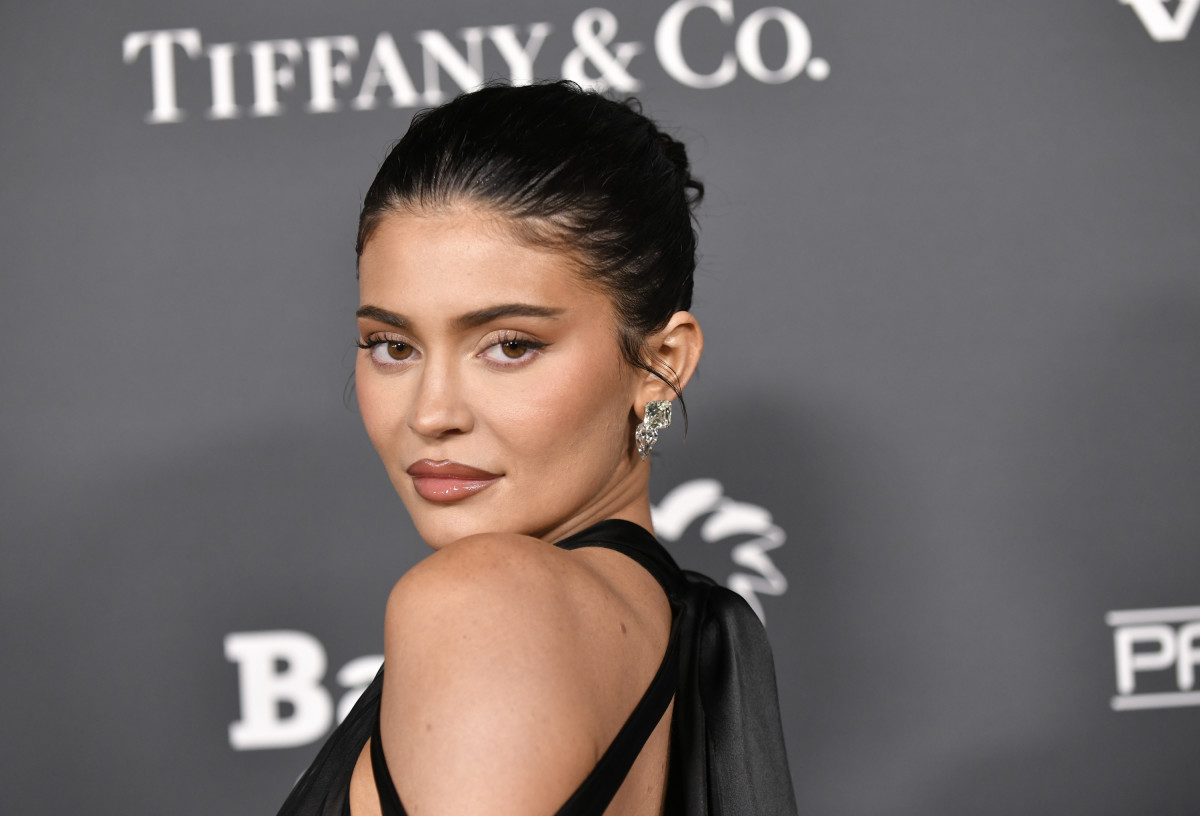 The Kylie Cosmetics founder also shared a video of the family making s'mores, as filmed her mom Kris Jenner, torching her marshmallow to a crisp, which Kylie called "crazy" over how burnt it was. The reality star also got to squeeze in some sister time with supermodel Kendall Jenner, who she posed with for a series of cuddly snaps in an Instagram post late on Thursday. The photo was captioned with just a series of brown heart emojis, which their older sister Khloé Kardashian matched in her comment under the post, "🤎🤎🤎🤎🤎🤎."

9 'The Last of Us' Release Schedule: When Does Episode 4 Land on HBO Max? - CNET

10 As Netanyahu talks Iran, Blinken makes US concerns over judicial shakeup clear - The Times of Israel