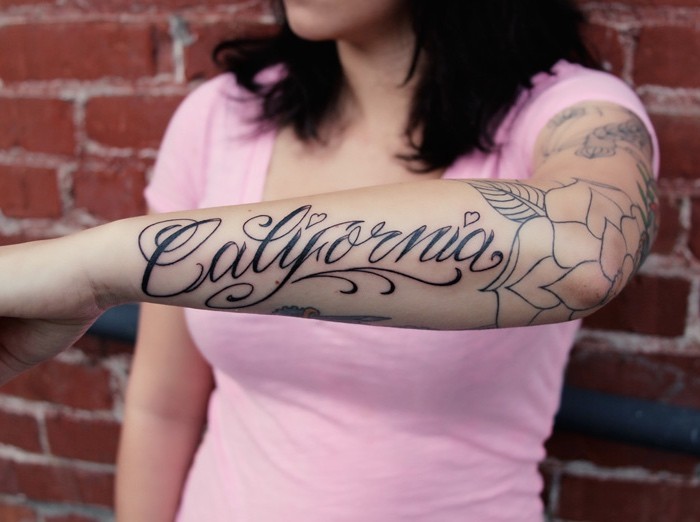 Jan 18, 2021 1 min, 0 secs
The Los Angeles Times published an analysis of President-elect Joe Biden’s forthcoming policies and concluded that he wants to “make America California again.” Not the Ronald Reagan version: rather, the contemporary left-wing bubble.

The middle class is emptying out — taking with it the state’s traditionally Republican constituency.

To be sure, California is now home to four of the 15 richest people on the planet and 70 percent of the 56 billionaires under 40; the Bay Area remains the most prodigious producer of high wage tech-related jobs.

In contrast, minimum or near-minimum wage jobs accounted in 2015-16, notes the state’s Business Roundtable, for almost two-thirds of the state’s new job growth.

Last year, it had to implement rolling blackouts because solar and wind energy, the result of years of “green” policy, could not provide the power to keep the lights on in a heat wave.

The Democrats who run the state are sheltered from the consequences of their policies by the fact that talented people are still drawn to Silicon Valley, Hollywood, and the Golden State’s unparalleled climate.