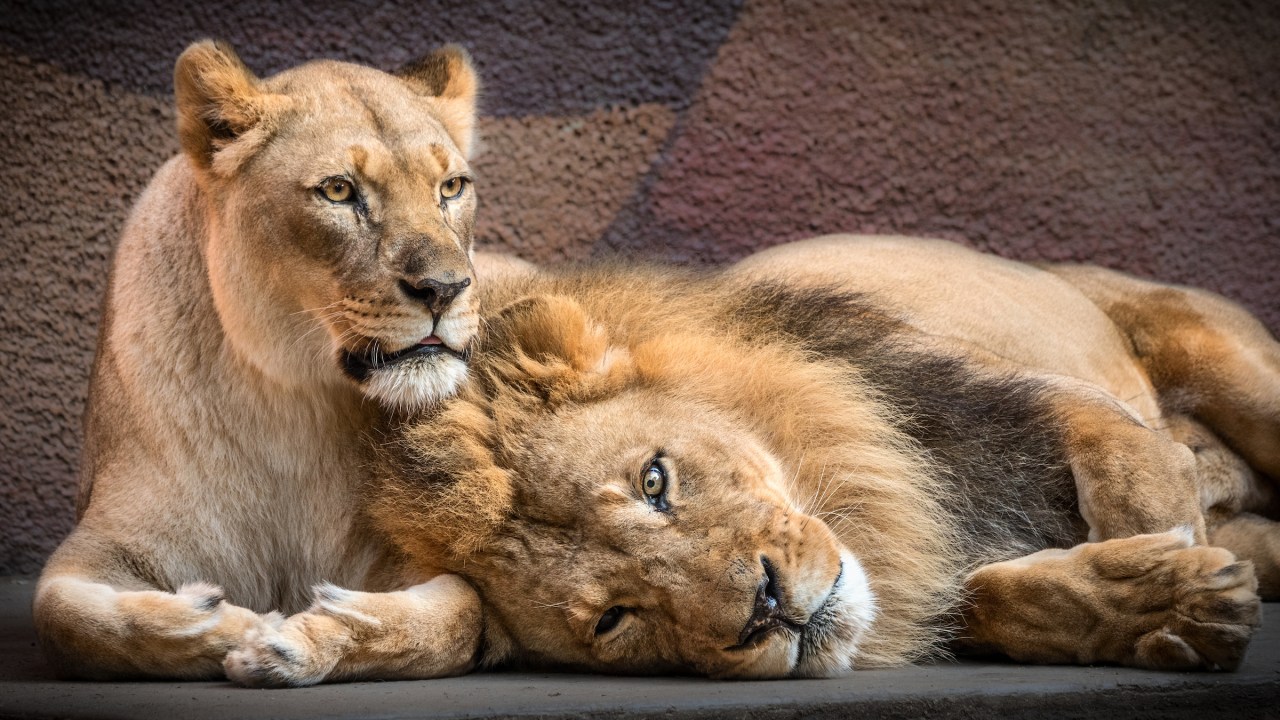 A beloved pair of African lions who lived as companions at the Los Angeles Zoo for the last six years have been euthanized, officials announced Thursday.

The decision to “humanely euthanize” Hubert and Kalisa, the 21-year-old companions, was made by animal care and health staff due to their declining health and age-related illnesses that diminished their quality of life, zoo officials said in a news release.

“You cannot think of Hubert without thinking of his companion, Kalisa; they’ve been an inseparable couple for years,” Behar said.

The school has detected around 40 positive COVID-19 cases involving individuals living on 28th Street, where many fraternity groups associated with the university are based, chief student health officer Sarah Van Orman said