Lana Del Rey clarifies comments about Trump's role in Capitol riots: 'It's not the point' 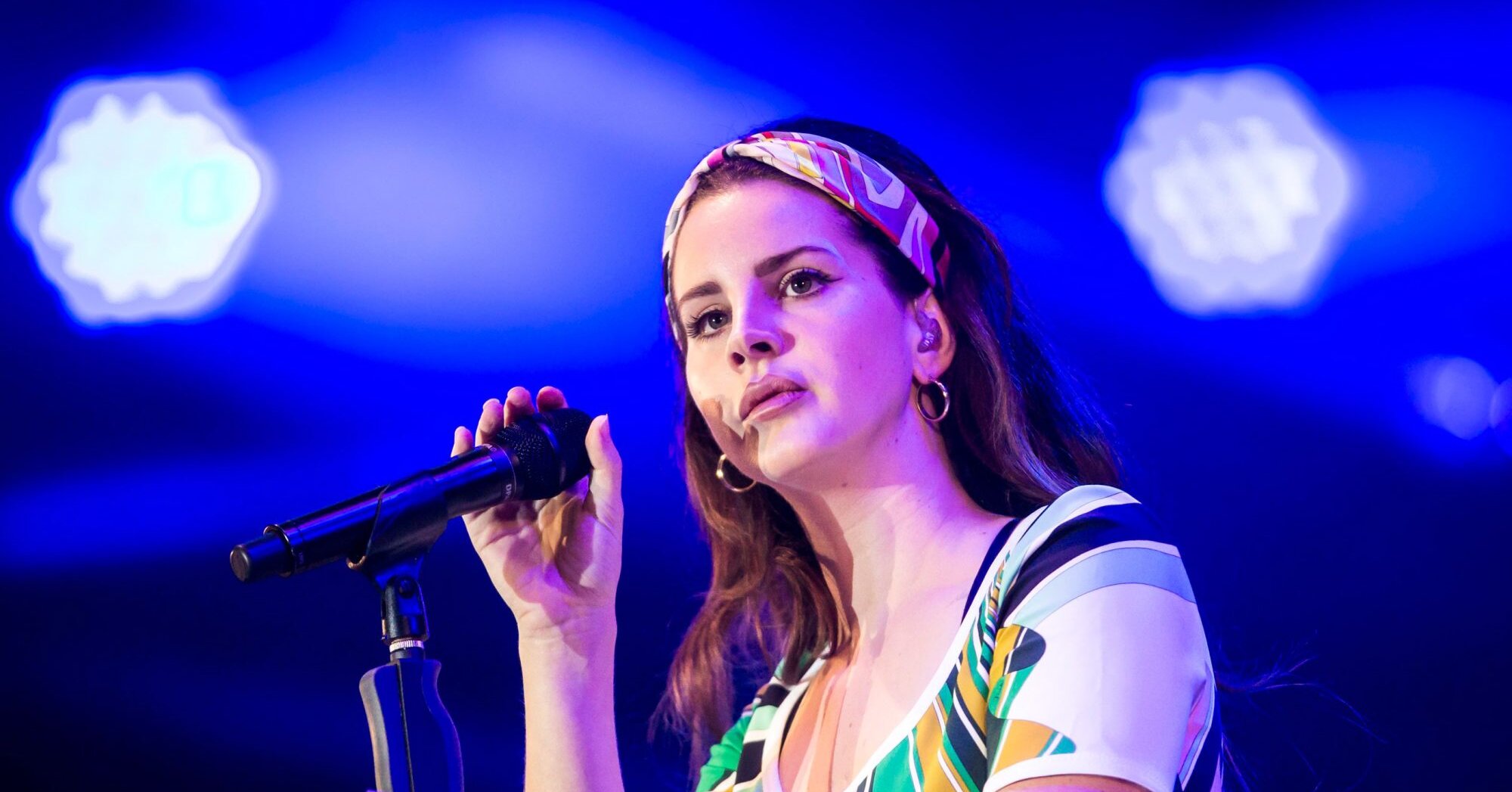 Jan 13, 2021 44 secs
"Trump is so significantly impaired that he may not know what he was doing due to his significant lack of empathy," the singer-songwriter tweeted Tuesday, "and the wider ranging problem is the issue of sociopathy and narcissism in America.".

I believe that," she said of Trump's words and actions last week.

"When someone is so deeply deficient in empathy, they may not know that they're the bad guy," she said, referring to Trump.

"I get it — I have something to say and I don't just show up, giggling and talking about my hair and my makeup," she said in the video.