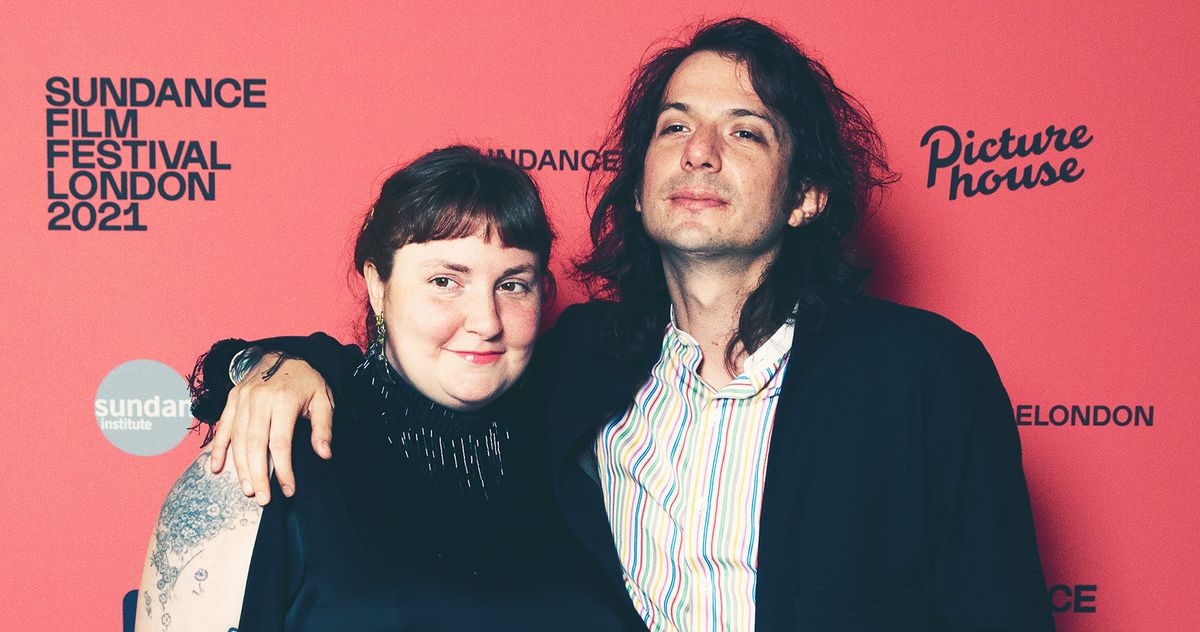 Sep 27, 2021 44 secs
Lena Dunham and musician Luis Felber got married over the weekend, as reported by the New York Times.

According to “Page Six,” the two got married in a “secret ceremony.” In an email to the Times, Felber discussed the moment he knew he wanted to marry Dunham, saying: “Time is fluid, and when you know, you know.

Dunham posted lyrics to the same song back in June in an Instagram tribute to Felber on his birthday.

Felber told the Times that he and Dunham first met on a blind date in London during lockdown.

Dunham first confirmed she was dating Felber in an April interview with the Times.

“I feel really lucky,” she told the Times, adding that Felber is “the greatest person I’ve ever met.” In August, the two made their first red carpet appearance as a couple for the London screening of the movie Zola.