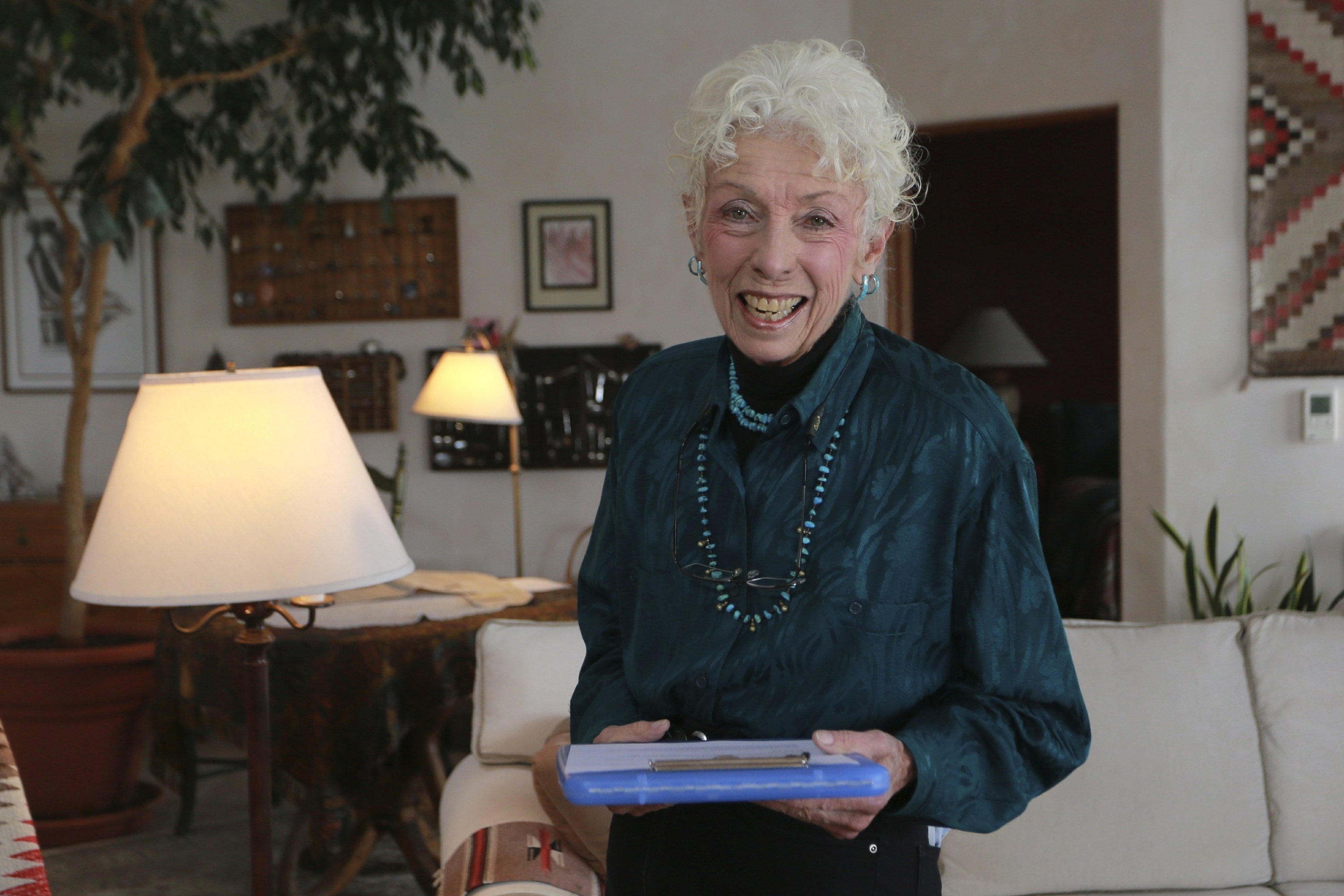 Gehman, who lives in Santa Fe, New Mexico, is one of 182,000 people who have participated in Vote Forward, a 50-state letter-writing campaign to more than 17.5 million homes.

The grassroots effort is one of countless ways in which individuals and organizations are working to get people to the polls in an election where, it’s safe to say, nothing is normal.

As early voting has surged dramatically, with more than 73 million people estimated to have cast ballots, advocates have been mobilizing in myriad ways, from neighborhood groups to national movements, from block associations to college marching bands to lone violinists.

Voters have been ushered to the polls by fleets of minivans, with bicycle parades and on horseback in Indian Country.

“Making sure people have a safe way to cast their votes and access their polling locations was something we were very concerned about.” In Arizona’s Indian Country, “Ride to the Polls” has targeted younger voters with organized groups on horseback.

In 2016, Patrisse Cullors, one of the creators of Black Lives Matter, hadn’t thought about how she could leverage the platform to get out the vote.

Now, after an unprecedented surge of Black Lives Matter-themed protests in recent months, Cullors and the foundation are hosting pandemic-safe drive-in rallies, text-banking voters and leveraging the millions of dollars in donations to run ads focused on the Black vote, Cullors said.

In Louisville, Kentucky, a city that has been rocked by demonstrations over the killing by police of Breonna Taylor, community groups, voters and activists have joined together in a parade of cars, trucks and buses through the city’s predominantly Black West End in an effort to get out the vote.

The effort, called “Protest to the Polls,” is led by the Louisville Urban League and aims to take the summer’s demands for racial and social justice to the ballot box, said Sadiqa Reynolds, president and CEO.

The vans have carted 25,000 people to the polls, said media coordinator Tim Trumble.

The 15-passenger vans, which accommodate six people with social distancing, get going as the sun comes up and drive all day, and are sanitized between each trip.

A recent video on social media showed voters in Philadelphia dancing joyfully as they waited, alongside members of the Resistance Revival Chorus.

Some voters are wary of catching the virus by voting in person, but they’re also concerned about the mail-in option.

Rice said one voter said her priorities had changed because her husband had just undergone bypass surgery.

One recipient, Carlos Flores in Miami, said he’d already been planning to vote, but the passionate letter he received from Portland, Oregon, on Tuesday got him fired up.

“Lots of people in the world can’t vote,” Flores said.