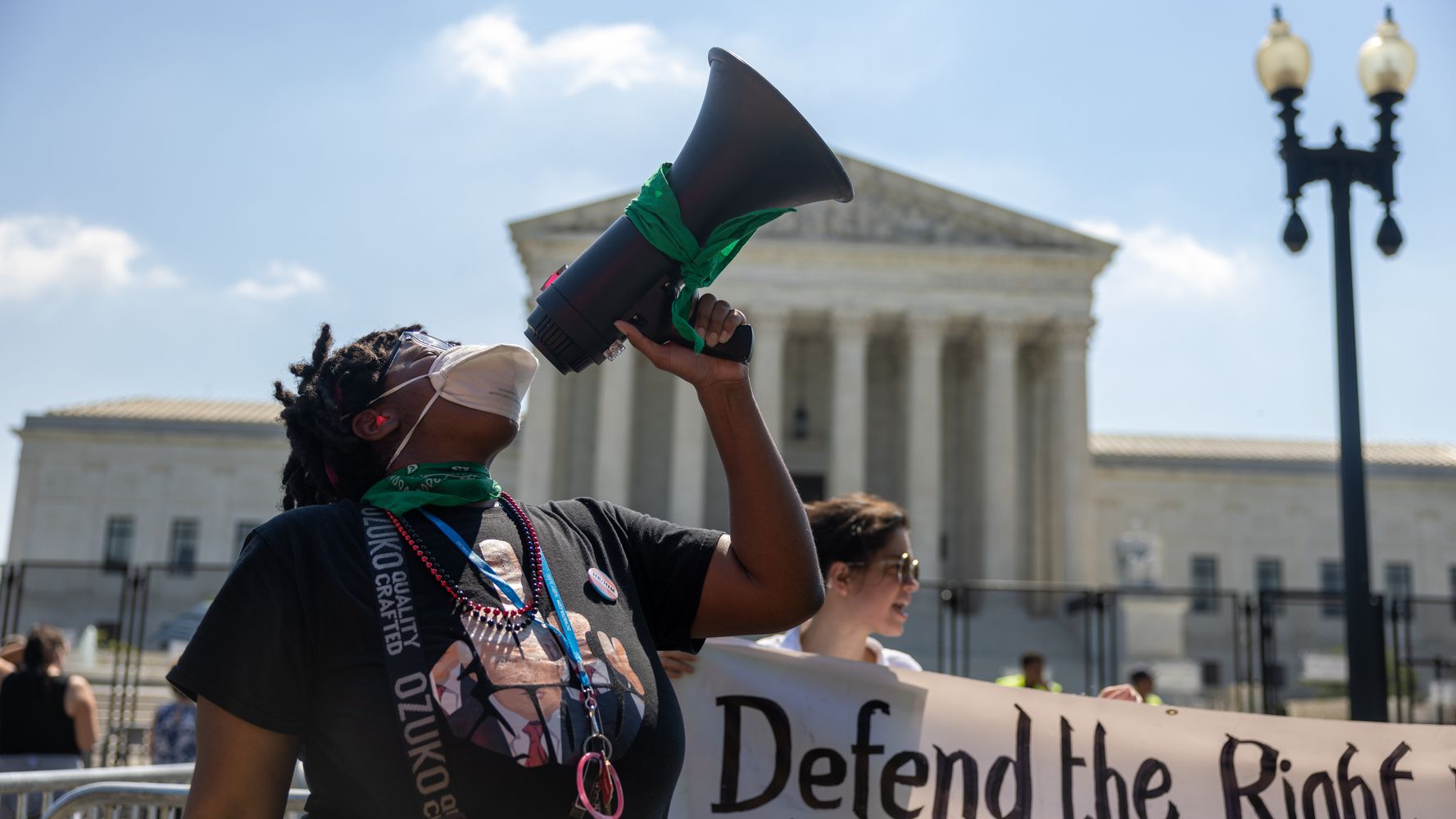 In a pained dissent, the Supreme Court’s three liberal justices ― Stephen Breyer, Sonia Sotomayor and Elena Kagan ― said Friday that the court’s seismic decision on abortion amounted to a “cavalier” disposal of precedent that risks destroying public trust in the court’s legitimacy.The court’s conservative majority handed down a decision in the case of Dobbs v.

Jackson Women’s Health Organization that will roll nationwide abortion access back by about 50 years, to a time before the same court legalized abortion with a watershed decision in the 1973 case of Roe v.

The liberal justices outlined the grim consequences of Friday’s decision: States could now ban abortion at any point during a pregnancy, could force a woman to carry a pregnancy to term even if the child would die within a short time outside the womb, and leaves the door open for states to impose criminal penalties on abortion providers and the patients they help.

States could even start blocking pregnant residents from traveling out of state for an abortion, the justices warned.

Alito argued in his majority opinion that history precludes the Supreme Court from guaranteeing the right to abortion because, as he wrote, abortion is “not deeply rooted in the Nation’s history and tradition.” It was not enumerated in the Constitution, and there was “no support in American law for a constitutional right to obtain an abortion” until the mid-20th century.The liberal justices warned that other watershed decisions guaranteeing key rights were in jeopardy, given the conservative court’s reasoning ― including the right to contraception and the right of people to marry members of the same sex.Lawmakers in a handful of states have gone the opposite direction and enacted legislation protecting the right to abortion, meaning that those states ― such as Illinois and California ― can expect a flood of patients from other places around the country to show up in an attempt to secure health care

7 To many Black people, Serena Williams is us, and we are her | Opinion

11 This should be deeply concerning to every American citizen: Sean Hannity

13 US tech stocks back in favour, as Bank of America data shows a record $US3.3b flowing into the sector

14 What's in it for you? Five cash benefits in the Democrats' climate and health bill

16 FBI's Trump raid a 'bombshell' that will further divide the nation: Bret Baier

7 Hours before the Albuquerque killings suspect was publicly identified, CNN reporters were inside his home. Here's what happened - CNN

11 The Hot New Trend for Gucci and Chanel: Middle America

15 Albuquerque Welcomed Muslims. Then Four of Them Were Killed. - The New York Times