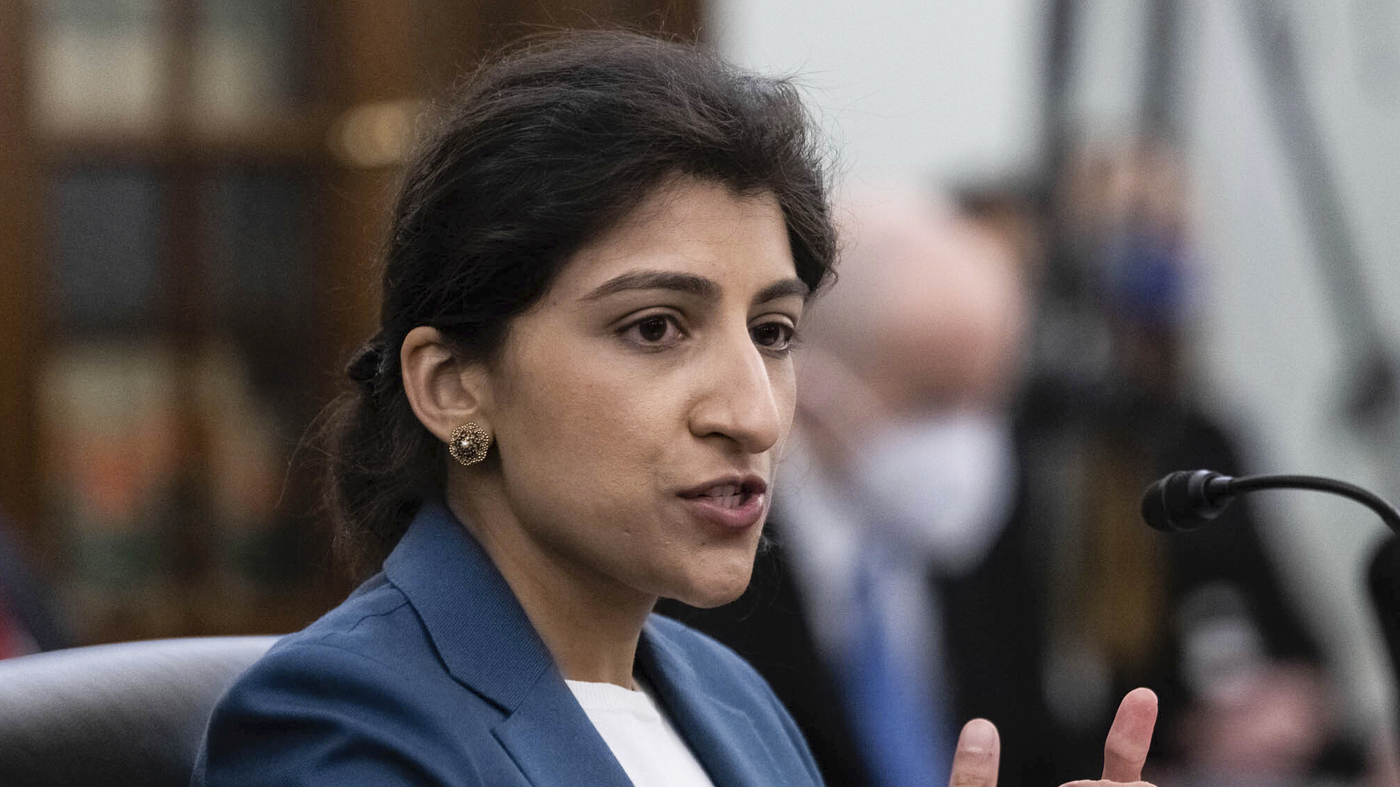 She argued that tech companies have used predatory tactics to kick competitors out of the game, which she says should be seen as illegal under fair competition laws.