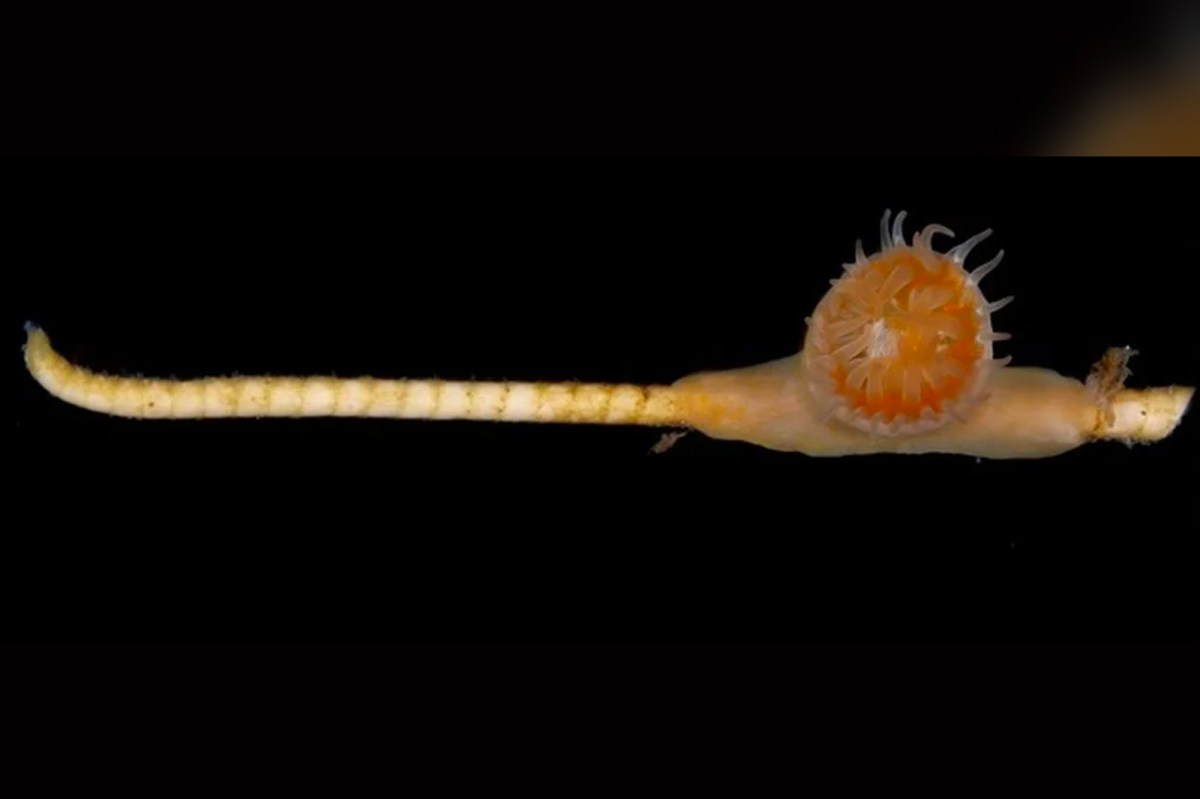 May 10, 2021 34 secs
The ancient pair identified in a new report — published in the journal Palaeogeography, Palaeoclimatology, Palaeoecology — are two types of non-skeletal coral and crinoid, or sea lilies, an animal whose cousins in the phylum Echinodermata include starfish and sea urchins.

While similar corals and crinoids have existed throughout fossil record, their symbiotic link was presumed lost after the Paleozoic era.

Their entanglement involves coral attaching itself to the stalk-like body of the crinoid, just below their feeding-fan appendage.

It makes a good place for coral to thrive and grow so that they may eventually reach further depths.

Once abundantly found on the prehistoric seabed, the two particular species of coral and crinoid in question eventually went extinct.