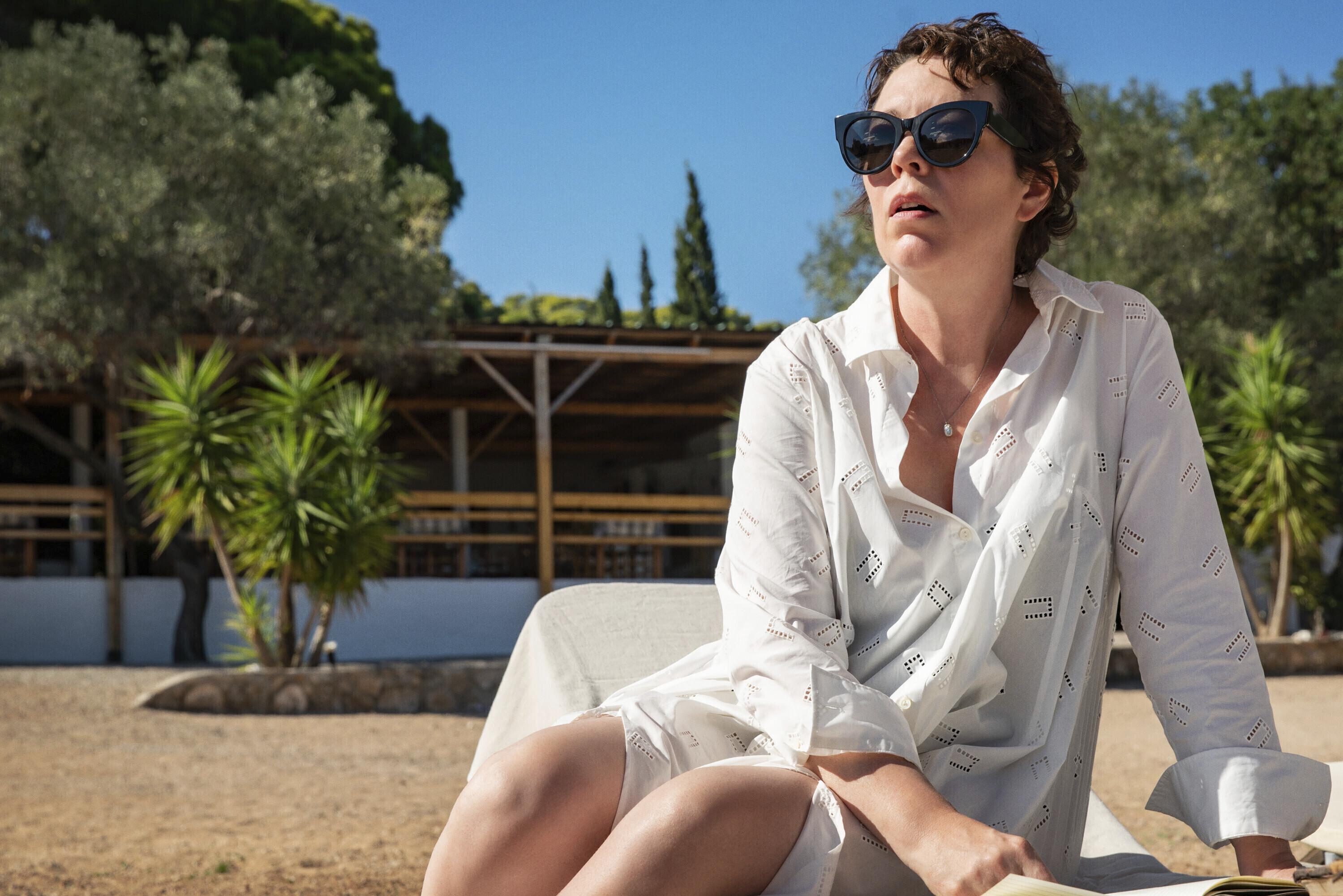 Not only is she one of the richest characters that has ever graced our screens, it’s the kind of film that will bury itself in your subconscious.

“Licorice Pizza”: It’s a rare film that makes you nostalgic for a time and place you never knew, but Paul Thomas Anderson’s breezy, sunny “Licorice Pizza” does just that for the San Fernando Valley of Gary Valentine (Cooper Hoffman) and Alana Kane’s ( Alana Haim ) youths.

There was so much baggage and failure and missed opportunities swirling around “Dune” that it’s kind of miraculous that they were able to make something this clear-eyed, thrilling and visually unique.

It’s not exactly by choice, there’s a 2-year-old in the equation, but it’s not a chore either.

“The Power of the Dog”: A story about loneliness in the barren Montana frontier of 1925, Jane Campion’s stunning and sure-footed film is as rich and layered as a novel, playing out as a mystery, a Western, and a meditation on masculinity, femininity, class, love and hate.

“The Hand of God”: Paolo Sorrentino’s autobiographical film “The Hand of God” may deal with tragedy and fate and “coming-of-age” but it is hardly a maudlin or overly sentimental affair.

“The Worst Person in the World”: Joachim Trier’s richly compassionate character study wasn’t my first movie back in theaters this year, but it was the first film that filled me with all the joy, delight and surprise of going to the movies.

“The Beatles: Get Back”: It’s been an extraordinary year in music documentary thanks to revelations like Questlove’s “Summer of Soul” and Todd Haynes’ “The Velvet Underground.” But Peter Jackson’s eight-hour Beatles hang-out is an overwhelming cultural artifact not just because of how it reframes so much about what we know about Paul, John, George and Ringo, but for how it captures artistic creation and collaboration in real time.

“The Souvenir Part II”: Even better than part one, Joanna Hogg’s sequel to her deeply autobiographical drama is simply one of the most sublime portraits of an artist as a young filmmaker there is.

If Anderson resurrects ’70s California in “Licorice Pizza,” Hogg’s film is just as detailed in its ’80s London.

“The Hand of God”: Autobiographical doesn’t feel like a natural mode for Paolo Sorrentino, but that’s part of what makes his most personal film so full of wonders