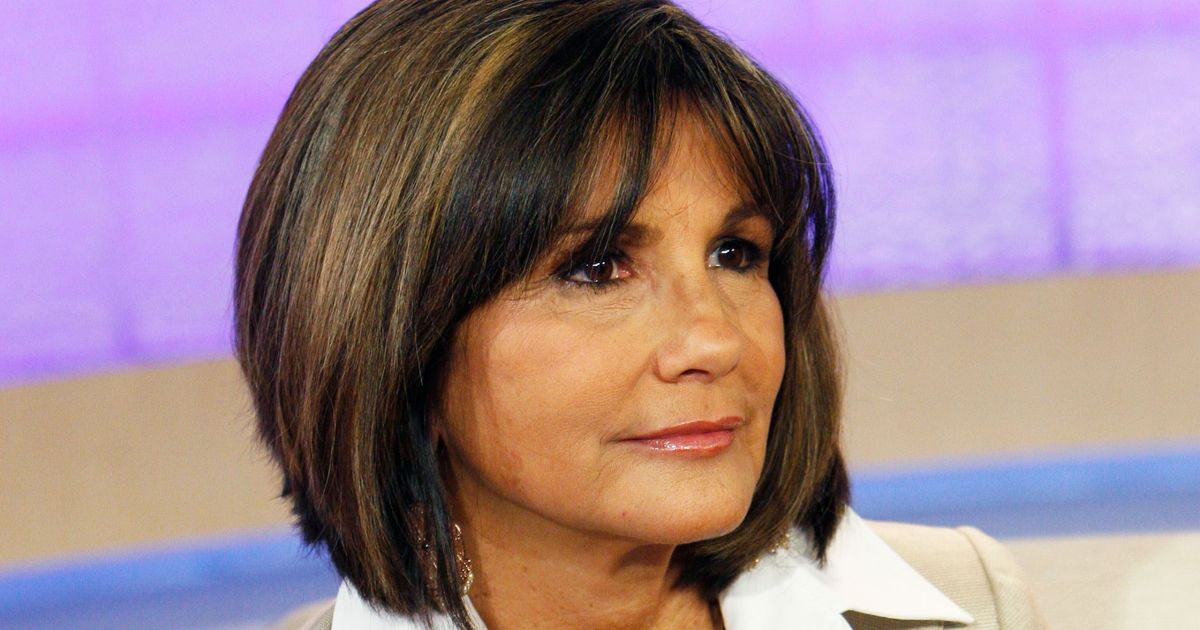 Lynne said that since the start of this now-13-year conservatorship, Jamie has maintained â€œabsolute control over [Britneyâ€™s] money and her health-care decisions,â€ and that the relationship between Britney, now 39, and her father has â€œdwindled to nothing but fear and hatredâ€ due to Jamieâ€™s behavior, according to Lynneâ€™s signed declaration submitted to the court on July 22.

Lynne called Jamieâ€™sÂ physical altercation with one of their grandchildren two years ago â€œthe most appalling and inexcusable, and understandably destroyed whatever was left of a relationship between [Jamie and Britney].â€ She said Jamie is incapable of putting Britneyâ€™s interest ahead of his own and urged the court to remove him as Britneyâ€™s conservator.

She called the relationship between Britney and her father â€œnot psychologically healthyâ€ and said that Jamie â€œneeds to go back to just being Ms.

Both Lynne and Montgomeryâ€™s declarations are part of Britneyâ€™s new attorney Mathew Rosengartâ€™s official court request filed on July 26Â to remove Jamie from his role as conservator of Britneyâ€™s finances.

Since being retained earlier this month, Rosengart has taken an aggressive approach to getting rid of Jamie, per his clientâ€™s wishes.Â Rosengart stated in his memo that despite the fact that Britney had worked tirelessly since her conservatorship was enacted, releasing four albums (Circus, Femme Fatale, Britney Jean, and Glory) and headlining hundreds of shows grossing almost $400 million, she has had no control of whether she wanted to perform at all.

Spears received from her father was clear: She had no say; she had no control or autonomy; and she had to do as she was told or else she would, once again, be deemed â€˜uncooperativeâ€™ and be further medicated against her wishes,â€ Rosengart wrote in his motion to Judge Brenda Penny to remove Jamie from his position.