Macy Gray doubles down on criticism of the U.S. flag, notes Jan. 6 rioters 'held it as their symbol' - Fox News 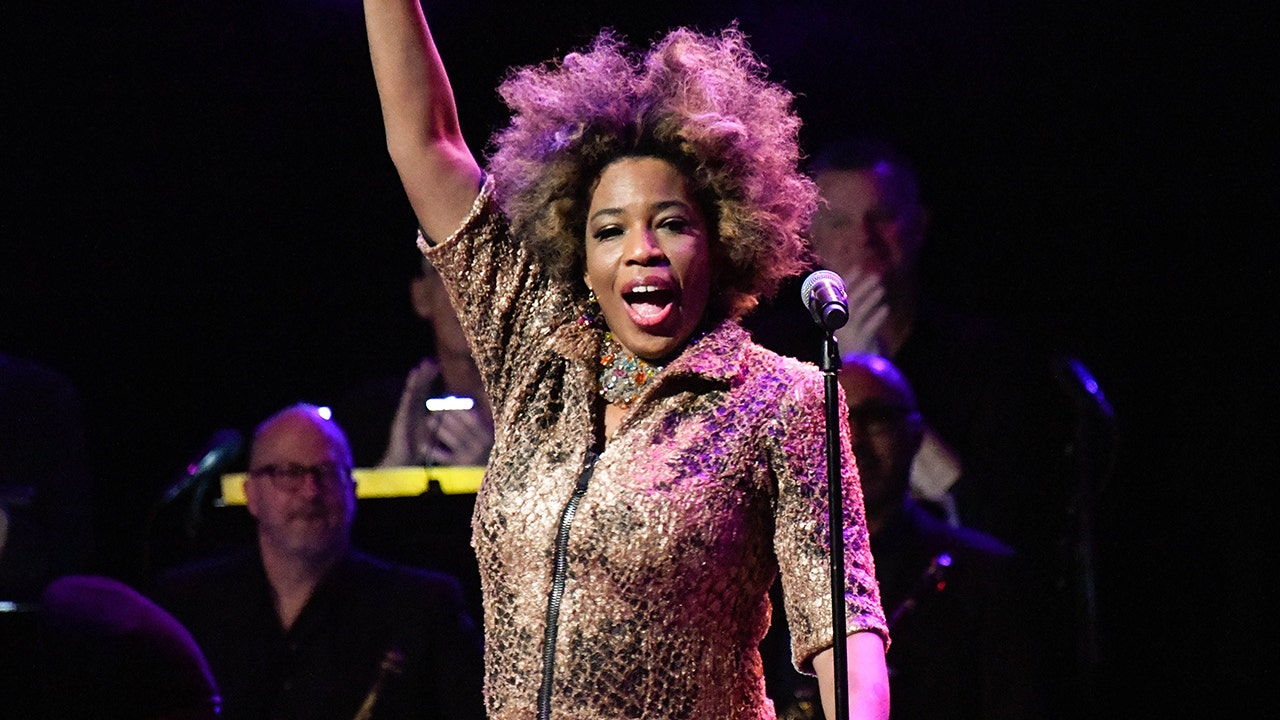 flag, arguing that it represents "divisiveness and hate" in the modern day. .

The Grammy-winning singer recently went viral after penning an op-ed for MarketWatch on Juneteenth in which she called for the flag to receive an update to better reflect America’s past, alleging that it has "replaced" the confederate flag as a symbol of racism and hate. .Speaking to Fox 11 in Los Angeles, Gray doubled down on her assertion that the flag has become less and less a symbol of national pride and is now in dire need of an update. ."Why do we have to celebrate a flag that now represents divisiveness and hate?" said the 53-year-old."The people there held it up as their symbol as ‘this is what America represents,’" Gray, who was born Natalie Renee McIntyre, said.In her op-ed, Gray pitched a new design for the American Flag with some changes.