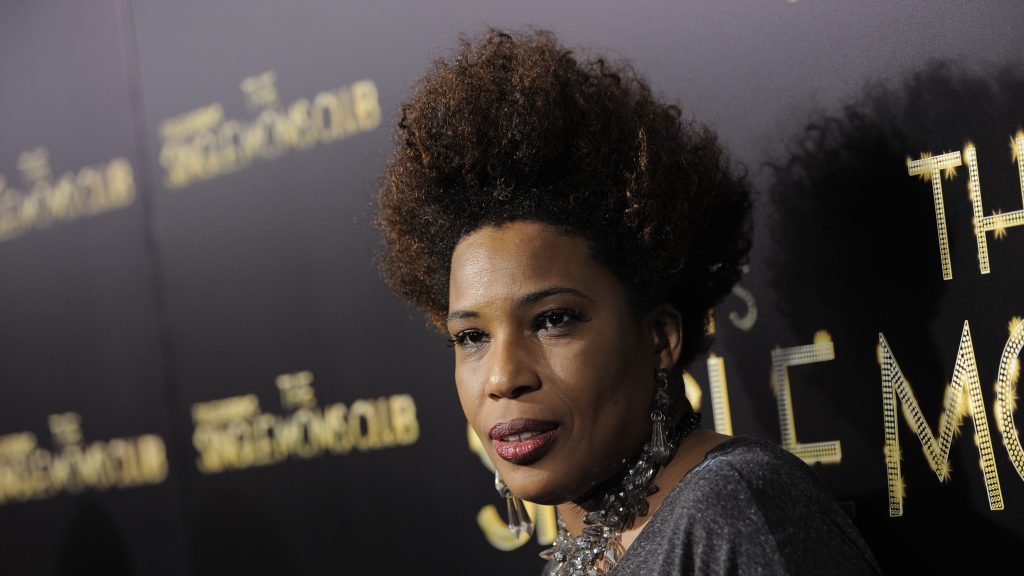 Jun 19, 2021 50 secs
On Saturday, Macy Gray published an op-ed, calling for a redesign of the American flag.She opened the piece, penned for Market Watch, by observing that the Confederate flag, which was created as “a symbol of opposition to the abolishment of slavery,” has recently proven “tired.”.

“The American flag has been hijacked as code for a specific belief.

Gray subsequently gave a visual breakdown of our current flag, suggesting that while there have long been 50 stars on it, there should be 52.In her opinion piece, Gray also gave a detailed description of the flag, as she believes it should be. “What if the stripes were OFF-white.In her piece, Gray included a sketch of the American flag she thinks would better fit the America of today. She wrapped things up by reminding readers that the current version of the flag was designed in 1959, by a 17-year-old named Bob Heft

“He crafted a NEW flag with 50 stars for the then-future, because things had changed,” wrote Gray