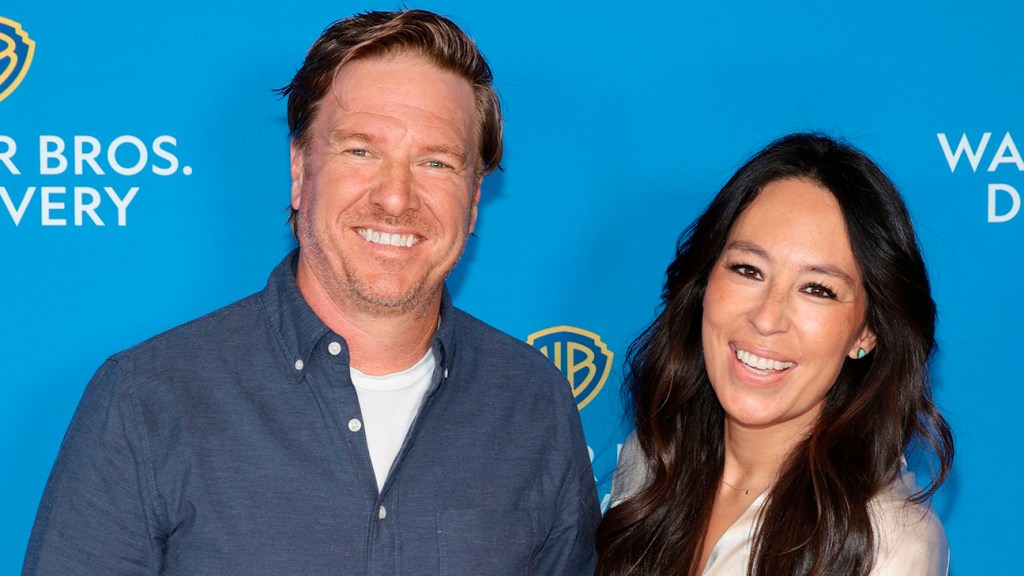 The company is expected to detail its long-term streaming plans on its quarterly earnings call Thursday.

Discovery ultimately plans to launch a unified streaming service, one that will carry the full breadth and depth of content from the likes of HBO, Warner Bros.

For now, though, the company’s existing streaming services HBO Max and Discovery+ will remain their own products, and on Thursday the company took its first step in using its larger content library to beef up those two offerings.

For starters, the company said that “select” programming from Magnolia Network, the joint venture between Discovery and Chip and Joanna Gaines, would launch on HBO Max in September.

At the same time, the company also said Thursday that CNN will get its own “hub” on Discovery+, with CNN original series like Stanley Tucci: Searching for Italy and Anthony Bourdain: Parts Unknown joining the service

Discovery executives are expected to detail their long-term streaming plans on the company’s earnings call Thursday, though the programming moves suggest that no merger of Discovery+ and HBO Max is imminent

6 Chocolate Orc Blood and an Explosive Cliffhanger: How ‘Rings of Power’ Made Its Own Helm’s Deep - Variety

7 Trevor Noah to leave The Daily Show, saying he wants to do more standup - The Guardian

11 Exclusive: U.S will not nominate another U.S. candidate for IDB, Treasury says

13 The Tarot Horoscope For Each Zodiac Sign On September 30, 2022 - YourTango