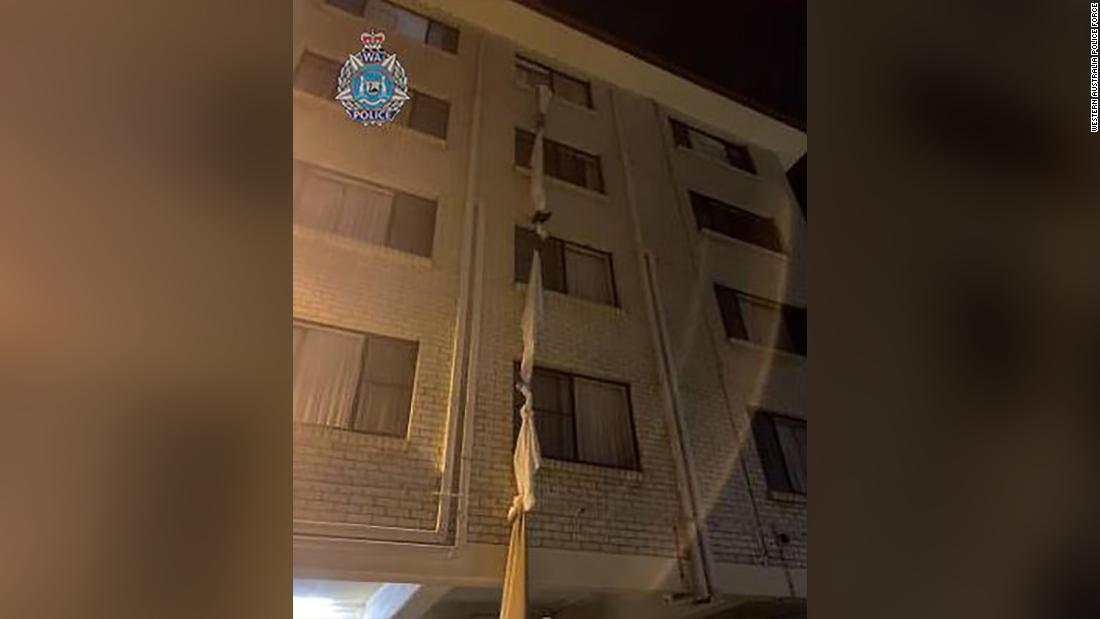 Jul 21, 2021 1 min, 1 sec
The man arrived in Western Australia from Brisbane on Monday afternoon, but didn't meet the exemption requirements needed to enter the state, which currently has strict border rules in place, according to a statement from the Western Australia Police Force.The bold escape comes as Australia is struggling to contain a local outbreak of the Delta variant that began on June 16 with a limousine driver from Bondi, Sydney, who transported international flight crew.

Now hundreds of cases are being reported in New South Wales (NSW) each week, with a handful of cases in neighboring states Victoria and South Australia.

More than half of Australia's 26 million population are in lockdown in those three states, and restrictions have been imposed elsewhere to stop the spread.