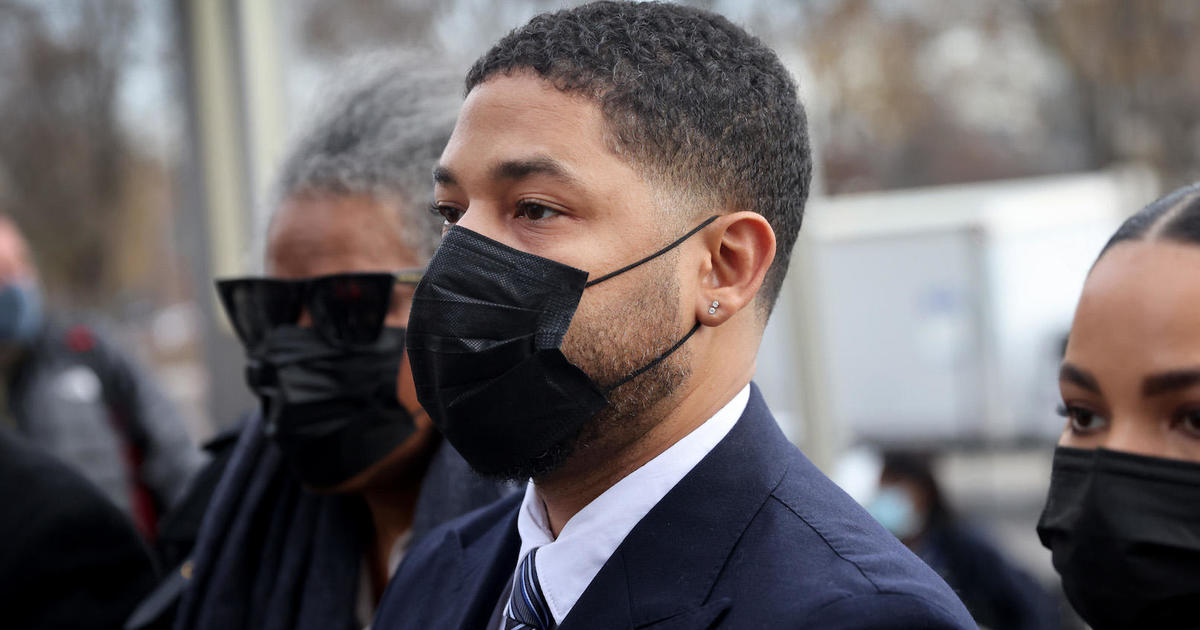 Dec 02, 2021 51 secs
One of the two brothers who claim actor Jussie Smollett paid them to pull off a fake attack took the stand on Wednesday.

But prosecutors say Smollett orchestrated the incident and paid two men $3,500 to stage the attack, which he denies.

"We became very good friends," Osundairo said of Smollett.Osundairo testified that Smollett wanted him to "fake beat him up" and claimed there was a discussion of who would punch Smollett.

Police said Smollett orchestrated the plan because of an anonymous hate-filled letter sent to the studio where "Empire" was filmed — and said Smollett did not think the threat was taken seriously.On Monday, Smollett's defense team insisted he was the victim of an attack perpetrated by the brothers and claimed police made a "rush to judgment" in accusing Smollett of lying.

"The mayor on down — everybody wanted answers," he said