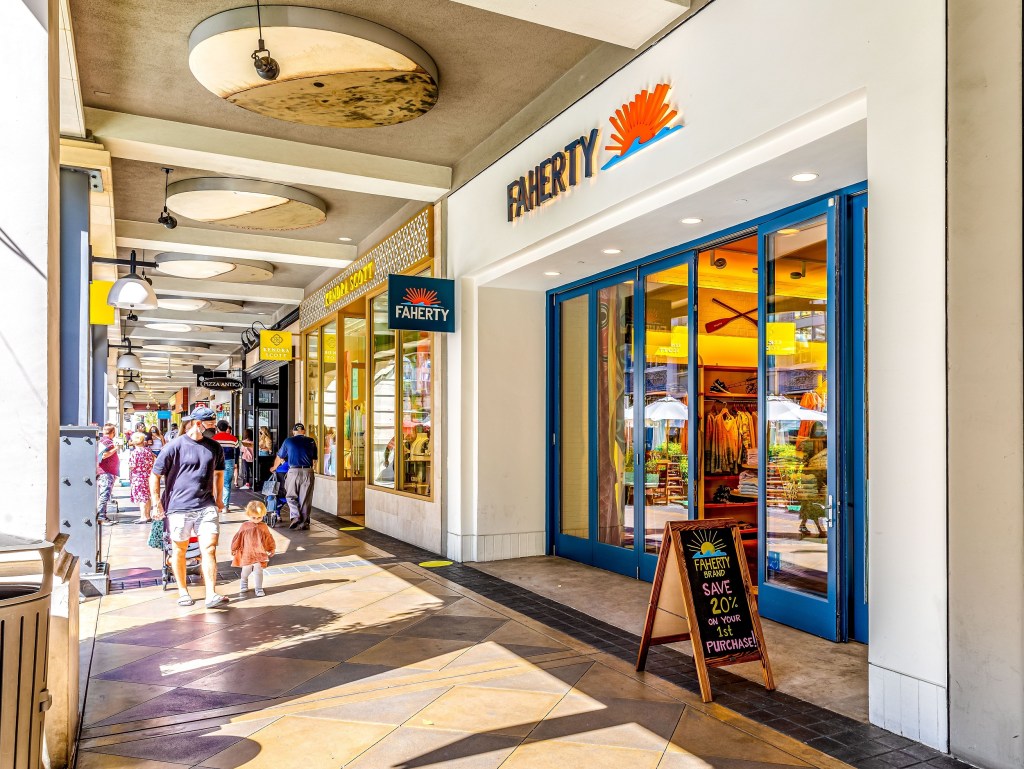 Jun 22, 2021 1 min, 45 secs
When the state fully reopened last Tuesday, allowing vaccinated people to go out to restaurants, gyms, movie theaters and bowling alleys without face coverings for the first time in more than a year, many who viewed masks as a necessary evil greeted the news with a welcome sigh of relief.Walking with a couple of shopping bags in her hand at Santana Row just a couple of days after the mask orders were lifted, 43-year-old Stephanie Fischer, of San Jose, said she still wears a mask “if everyone else does,” a common refrain among others who are keeping their face coverings on.

While she shopped alone Thursday, Fischer didn’t don her mask until going into stores, explaining “it feels weird” to not wear one inside.

The science says people don’t have to wear masks outside anymore and in most situations indoors, but for many who spoke to the Bay Area News Group, peer pressure to keep them on or a wait-and-see attitude appears to have taken sway, even though this region has a higher percentage of vaccinated residents than most.Still, Courtoy wears his mask inside stores and when a majority of people around him are wearing one.“I think if a majority of people in a confined space indoors stop wearing them, I feel I’ll follow the group,” Courtoy said.

George Rutherford said Monday he’s surprised how many people are still wearing masks inside stores or even walking around outside near his home in Oakland’s Montclair district.

Rutherford said he has stopped wearing them outside but carries one in his pocket when he goes inside stores in case he wants to put it on to make other masked customers feel comfortable.As for concerns about variants or not knowing if another person you pass in a store or on the street is vaccinated, Rutherford said those who are fully vaccinated should be protected in most cases.

will likely look more like China, South Korea, Japan and other places where people wear masks when they’re under the weather or a flu is going around.