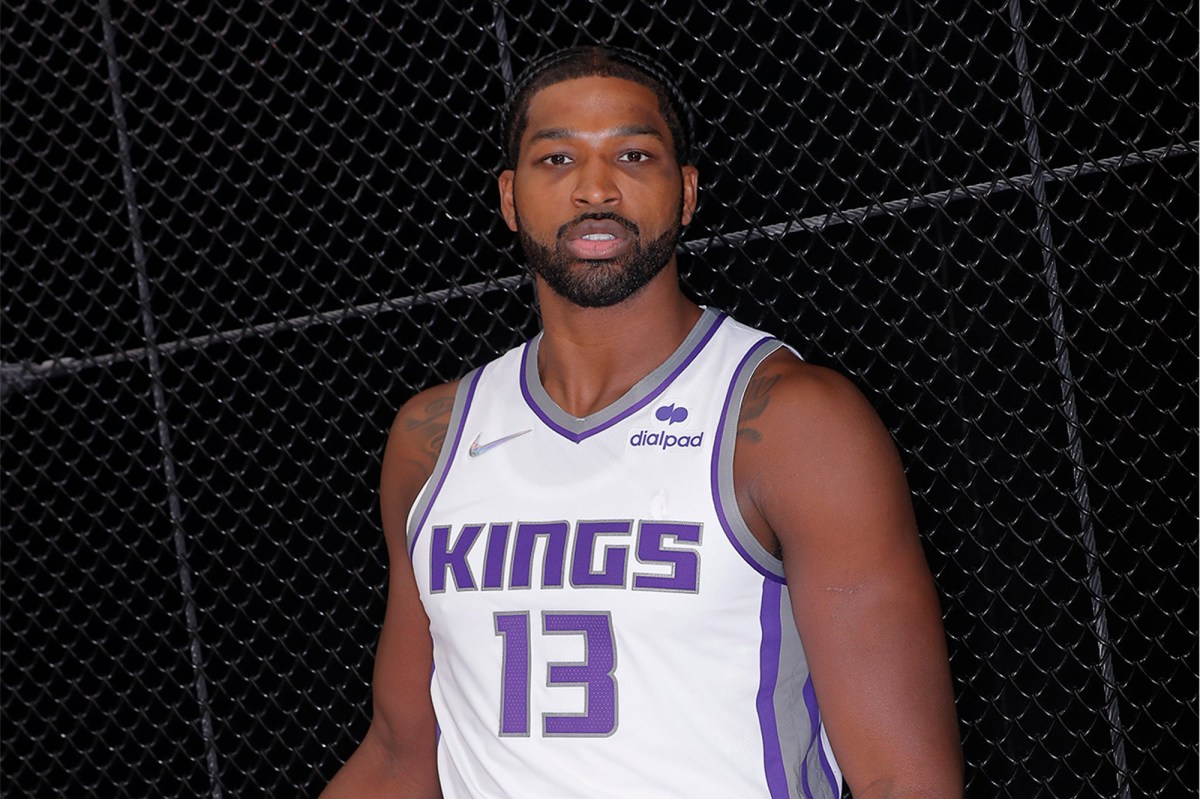 Dec 04, 2021 1 min, 6 secs
Maralee Nichols — the personal trainer who is suing Tristan Thompson for child support — revealed in a Friday Instagram post that she has welcomed a baby boy.Reps and attorneys for both Nichols and Thompson were not immediately available when contacted by Page Six for comment. .In a text message purportedly sent to Nichols, obtained by Page Six in a legal filing, Thompson allegedly told her that she will receive far less money if he’s ordered to pay child support under Texas law. .Nichols’ attorney argued in the filing that Thompson purposefully filed his complaint in Texas to “save” money on potential child support payments

Per the filing, Texas law would have no jurisdiction on the child support ruling.

Thompson — who shares daughter True, 3, with ex Khloé Kardashian and son Prince, 4, with ex Jordan Craig — purportedly ended his text to Nichols by saying her child support filing would, at best, result in her raising “a baby with a father who has zero involvement with the child and a few hundred dollars of child support a month.”According to court docs obtained by Page Six, Nichols claims Thompson wanted her to get an abortion.

Still, Thompson said in a subsequent filing that he would pay child support if she was able to confirm that he was the father.