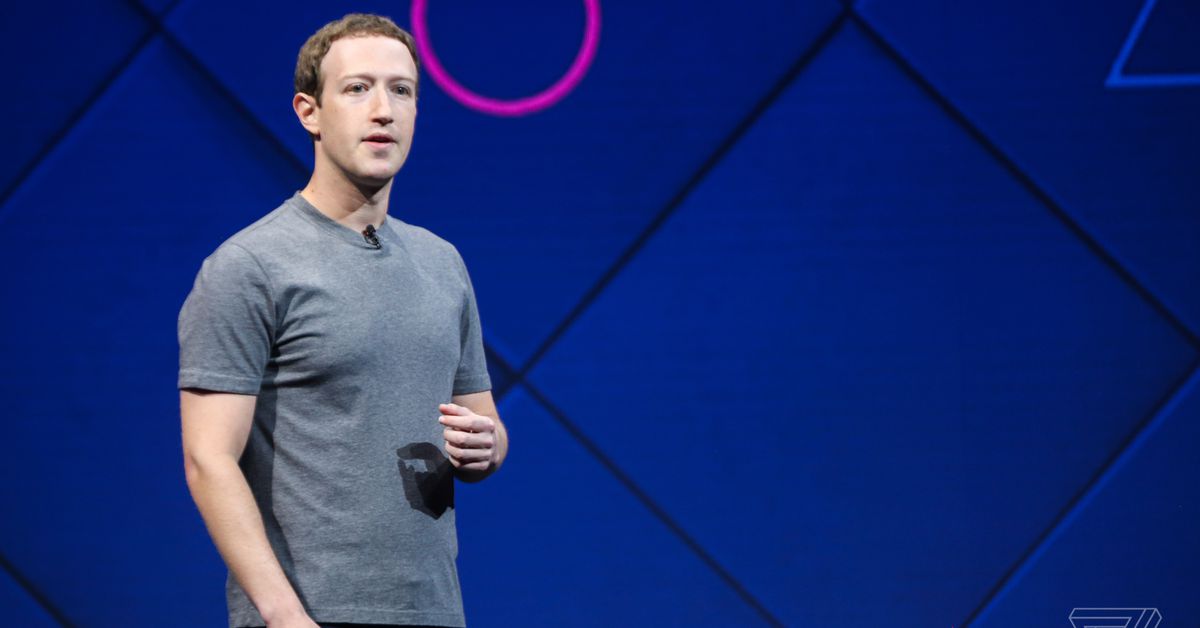 How Facebook’s CEO is thinking about the future of augmented reality, virtual reality, and more.

This is all a roundabout way of saying that I talked to Mark Zuckerberg about Facebook Connect.

The event, which was previously called Oculus Connect, gives the company an annual opportunity to discuss the latest advances in next-generation computing platforms.

But a summer of escalated tensions with Apple have helped to make the case: if you want to control your own destiny, you have to own your platform.

For those who haven’t been paying close attention to Oculus and what the company now calls Facebook Reality Labs, some background is in order.

But with the Oculus Quest, the standalone headset that Facebook introduced last year, it arguably became the market leader in VR — the company furthest along in developing a base of users and a developer platform for a standalone headset.

Today Facebook announced Quest 2, which is $100 cheaper than its predecessor at $299 and less heavy to boot.

The Verge’s Adi Robertson really liked it, calling it “the new default for VR, if you’re OK with Facebook.” Facebook hasn’t disclosed sales numbers for the Quest, but Zuckerberg said the company sold as many of them as the company could make.

“We’re doing something that I think is honestly totally nuts and awesome,” he said.

“Which is taking a product that is successful — exceeding dramatically our expectations— and just retiring it way prematurely and replacing it with a better, cheaper thing.

It might just be one, but I’m pumped about it.”.

With augmented reality, Facebook is a few steps behind.

And in the meantime, it announced Project Aria — a research prototype for more full-featured augmented reality hardware that will soon be given to Facebook employees and contractors to begin testing.

I talked with Zuckerberg about how he’s using VR, how Facebook will manage privacy risks, and why he doesn’t want to build “an Apple Watch for your face.”.

Mark Zuckerberg: VR, I think is well on its way.

Obviously, the form factor still has a lot that you want to work on.

AR is just going to be a lot harder.

I really don’t think that AR is going to be good until you get normal-looking glasses that can project holograms into the world.

The biggest shortcut that a lot of folks are trying to take is basically trying to not do full holograms in the world, and just show some heads-up information.

The thing that excites me about virtual and augmented reality is the feeling of presence.

So in the future, instead of a video chat, I’ll just be sitting on my couch and your hologram can just appear on the couch next to me, or I can hologram into your house.

So that notion of wanting to be present remotely with people, I think is much more mainstream now — through video, not necessarily through AR and VR.

A lot of people think that AR is the thing that matters, and VR is this niche, smaller thing.

I actually think VR is going to be quite important for people, too.

And over the next few years, I think it’s going to just grow significantly faster.

But I think I’m maybe even a little more optimistic at this point than I was before seeing how people use it during lockdowns.

I think the first thing is we should just talk about more of the issues up front.

And not just internally — having a social conversation publicly about how society thinks these things should be addressed.

If you ask a lot of people what they want glasses to be able to do, one of the canonical things that people will say is they would want to be able to go into a room with a lot of other people and have the glasses tell them who the people are.

It’s not simple or straightforward what the answer’s going to be.

I think just starting to have these conversations now, so that by the time the technology is ready, we can at least have some early consensus on how to approach this — I think that’s just incredibly important.

Some footnotes: Zuckerberg told me the games he’s playing most on his Quest 2 right now are the robot frisbee battle game Echo VR and the zombie shooter Arizona Sunshine.

The Oculus Quest 2 is “everything I liked about the original Quest at launch but with the benefit of a stronger ecosystem that’s developed over the past year,” says The Verge’s Adi Robertson.

Facebook opened preorders for the Quest 2 today, and it’s launching the headset on October 13th in 22 countries.

Facebook and Cyan Worlds announced that Myst will get a VR remake for the Oculus Quest later this year, launching after the release of the upcoming Oculus Quest 2 headset!

Awareness about QAnon has risen dramatically since March, and most Americans who know about it think it’s bad for the country.

The EU’s highest court ruled that it is illegal to block or slow down traffic once a user’s data cap is reached, just because that traffic isn’t part of a zero-rating deal