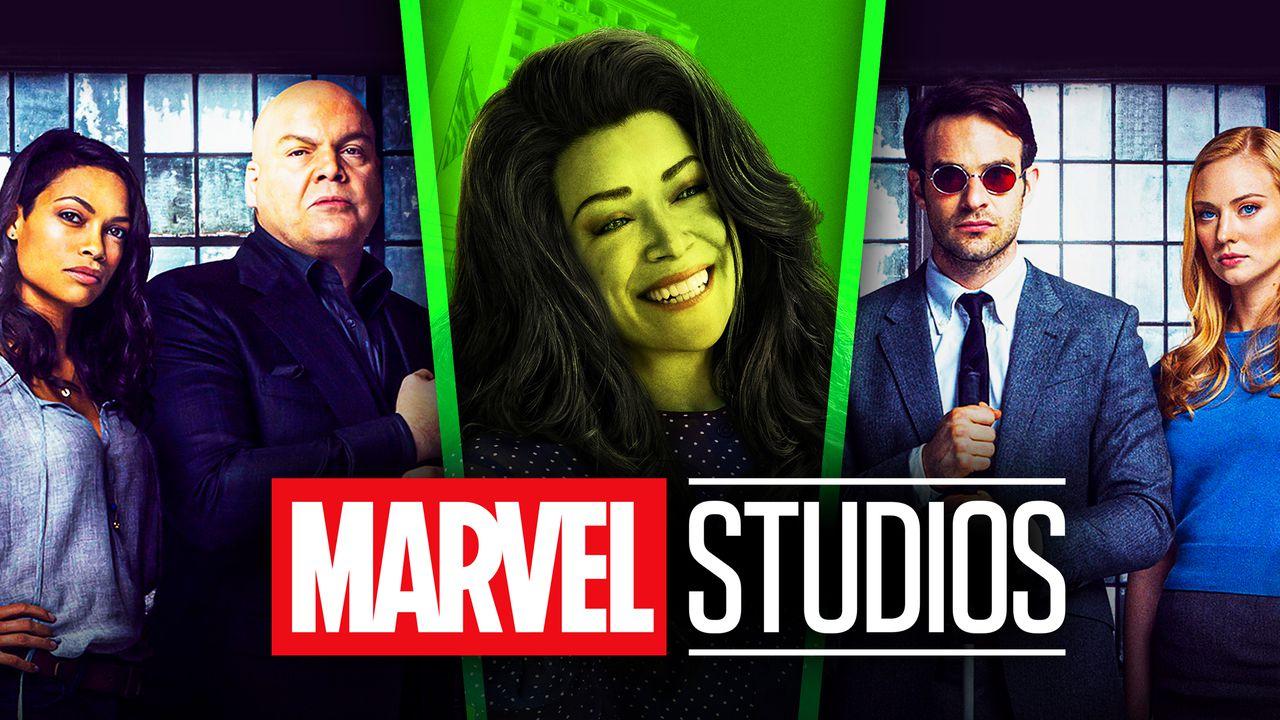 Episode 5 of Marvel Studios' She-Hulk: Attorney at Law confirmed that Charlie Cox's Matt Murdock is now working with Los Angeles-based designer Luke Jacobson on his Daredevil costume.With Murdock and Jacobson now working together, this indicates that the LA designer has taken over for Melvin Potter from the Daredevil series to make Matt Murdock's suit, should the Netflix original be considered canon with the MCU.

He was coerced by Vincent D'Onofrio's Kingpin to make a new suit for Ben Poindexter/Bullseye in order to frame Matt Murdock, although Potter eventually told Murdock about the plan.

Should this storyline be canon in the MCU, this would likely be the reason that Murdock goes to Jacobson looking for a new Daredevil suit.It makes perfect sense why Matt Murdock would have to find a new suit designer if Melvin Potter is still in prison, although it's still unknown what exactly drives him to fly 3000 miles away from his Hell's Kitchen home.

14 US Supreme Court begins session amid crisis of public trust