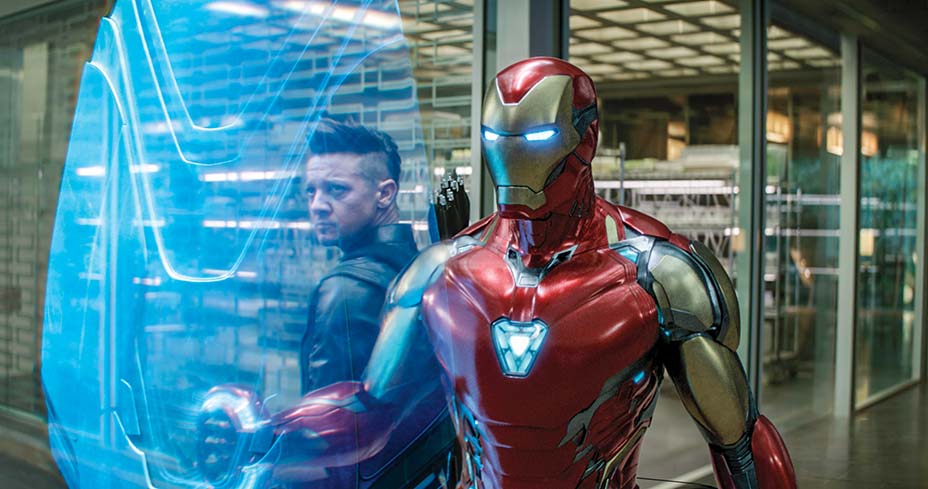 Sep 24, 2021 54 secs
Blockbuster lawsuits filed today will decide future ownership of characters including Iron Man and Spider-Man.The complaints, which The Hollywood Reporter has obtained, come against the heirs of some late comic book geniuses including Stan Lee, Steve Ditko and Gene Colan.

If Marvel loses, Disney would have to share ownership of characters worth billions.

In August, the administrator of Ditko’s estate filed a notice of termination on Spider-Man, which first appeared in comic book form in 1962.

According to the termination notice, Marvel would have to give up Ditko’s rights to its iconic character in June 2023.

The heirs of the comic book creators (including Black Widow creator Don Rico) are being represented by Marc Toberoff, who once famously represented Superman creators Jerry Siegel and Joe Schuster in an unsuccessful termination attempt against DC.

In August 2013, the 2nd Circuit Court of Appeals affirmed a lower court’s ruling that determined Kirby’s heirs couldn’t wrest back his share of rights to these characters because the former Marvel freelancer had contributed his materials as a work made for hire