Masters 2021: If anyone can catch Hideki Matsuyama on Sunday, it will be one of these six golfers - CBS Sports 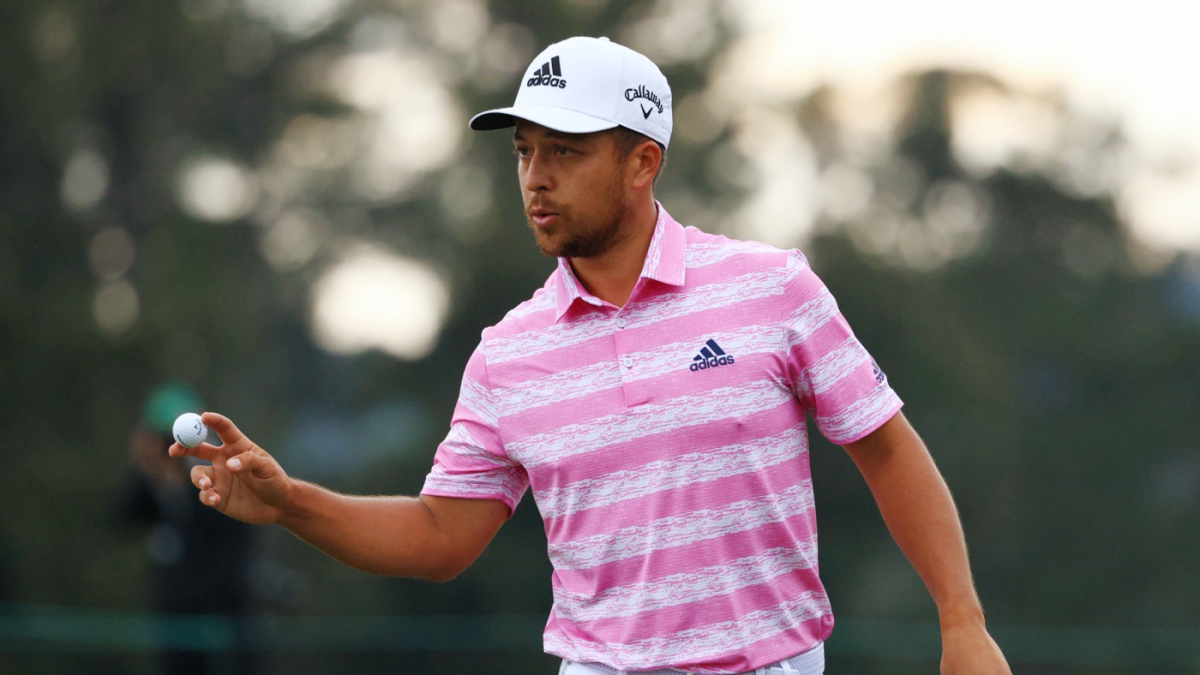 Apr 11, 2021 1 min, 34 secs
He's an absolute flusher who is putting the lights out right now at the 2021 Masters.In other words, Hideki Matsuyama is probably going to win the 2021 Masters.The problem for the rest of the leaderboard is that even if Matsuyama (-11) matches his worst score of the week (71), it's going to take a 67 from one of the four players tied for second just to get into a playoff.However, better players have blown bigger leads on Sunday at Augusta National, and there is a quartet of studs just behind Matsuyama ready to pick up the pieces if he's unable to touch off the first major championship of his career.

Let's take a look at the golfers who can run him down on Sunday in the final round of the 2021 Masters.

Xander Schauffele (-7): He's going to be a problem on Sunday.

Schauffele has kind of been up there sneaking around the board all week, and his scores have improved every day.

The top three golfers in strokes gained tee to green this week are Matsuyama, Jordan Spieth and Schauffele -- in order -- and the latter loves to play from behind at small-field events like this one.

He has a good history at Augusta National (three top-15 finishes in nine appearances), and he's hitting the ball really well (top five from tee to green thus far).

So the two options for Spieth on Sunday are either that an all-time poor putting performance continues (he's currently bottom 10 in the field), or he starts hitting everything and gallops up the leaderboard like this is 2018 all over again