Maxine Waters: 'Every Day We Have Seen This Nation Get More Racist' 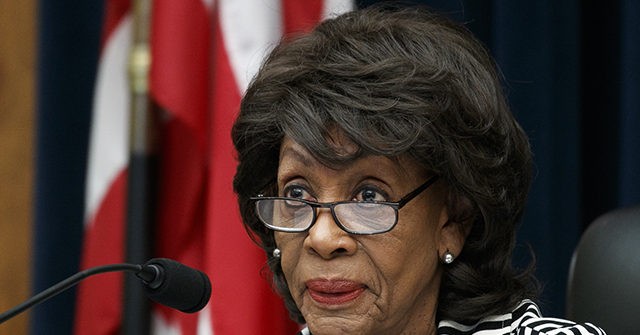 May 02, 2021 29 secs
As we watched the invasion of the Capitol on January 6, those people following Trump say they were taking back their government, and they were willing to harm people.

As a matter of not only were they willing to harm people but Capitol Police, who happened to be people of color African-American, they were calling them names of the N-word.

I mean, that is racism defined in the most obvious way, and so to say that this is not a racist country, maybe he meant to say that there are many people who are not racist in this country.