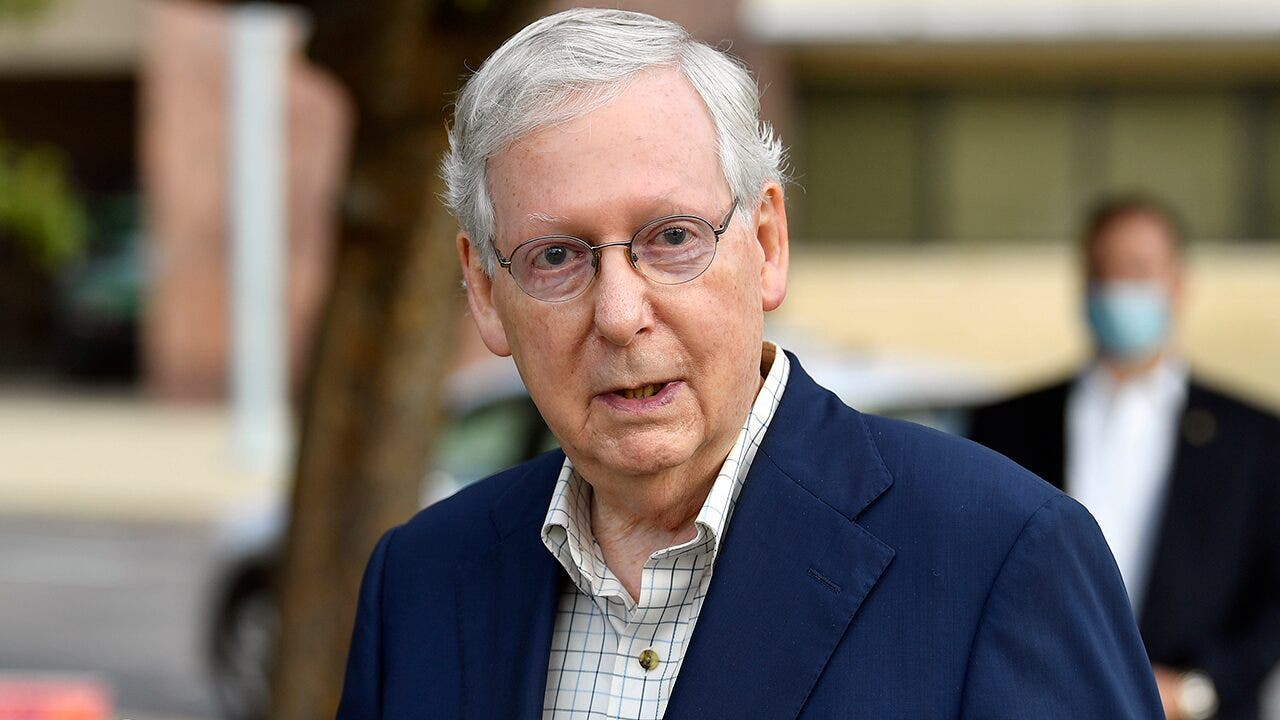 Jan 21, 2022 1 min, 23 secs
Senate Minority Leader Mitch McConnell, R-Ky., joins 'Special Report'.Senate Minority Leader Mitch McConnell responded Thursday to President Biden's repeated claim that Republicans cannot verbalize "what they are for" to the American people. .During his Wednesday press conference, Biden said the "fundamental question is 'what's Mitch for?'" before claiming the Senate minority leader would do "anything to prevent Biden from being a success.".