Megadrought could become the new normal in the southwestern US

Megadrought could become the new normal in the southwestern US 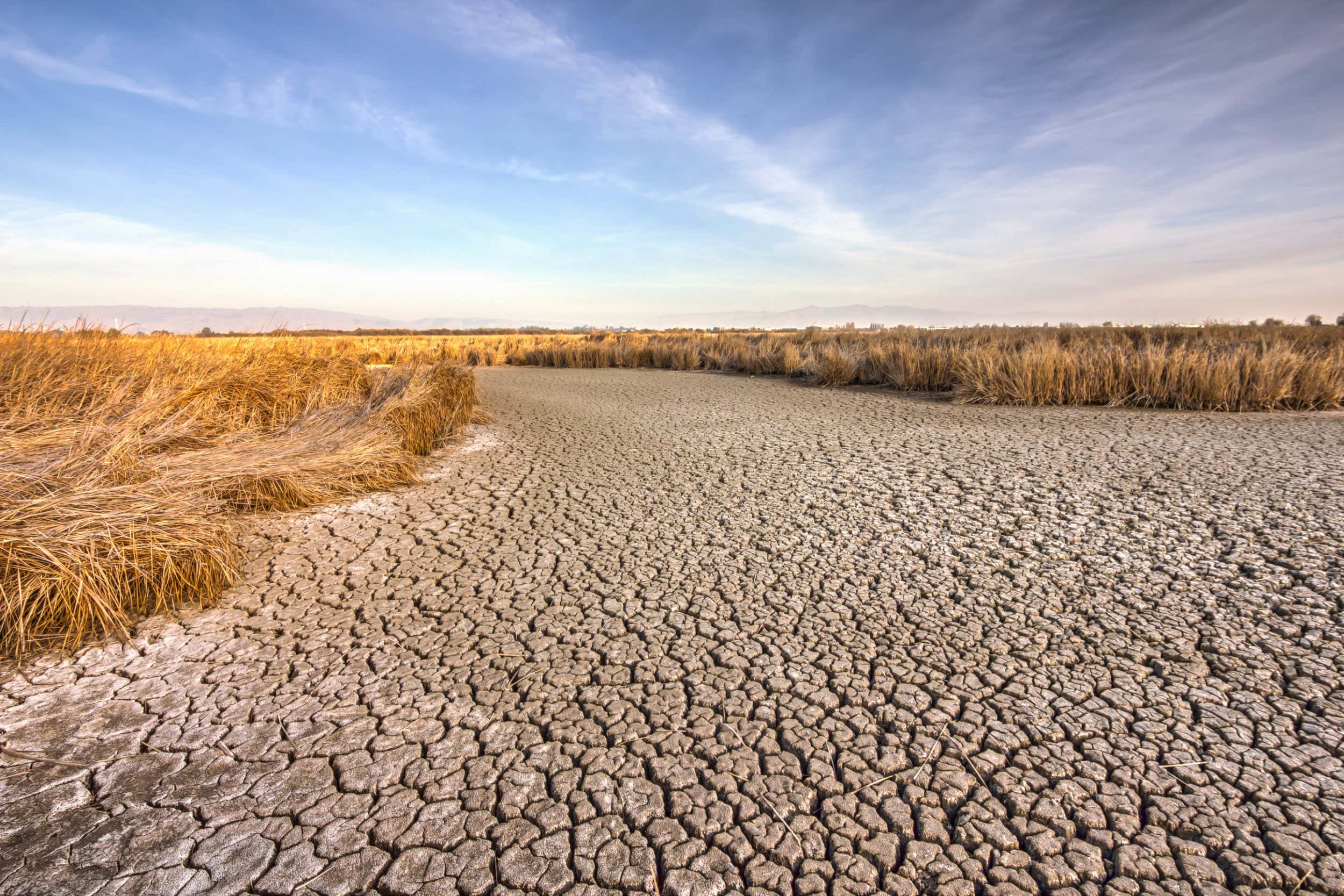 Human-caused climate change is making droughts more severe – and could shift some regions of North America into permanent drought conditions.

Yet in places most vulnerable to these extreme events, such as southwestern North America, human-caused global warming could shift background temperatures and precipitation such that drought becomes the new normal.

This story is part of our series about the ongoing megadrought in southwestern North America, the worst such drought in more than 1200 years.With the context provided by this long-term record, the researchers then considered how both natural climate processes and human-caused climate change might influence these extreme events in the future, synthesising results from different climate modelling studies.They found that regions already vulnerable to megadrought under natural climate variability are likely to see this risk increase with warming.In previous work, Williams and his colleagues found that human-caused climate change accounted for about 46 per cent of the severity of the current megadrought in southwestern North America.Under a moderate emissions scenario, the researchers found the regions at highest risk of shifting to drier conditions by the end of this century are southwestern North America, Australia, central and South-East Asia, the Mediterranean and western South America – where there is a megadrought currently

4 Rising sea levels could swamp the US coastline by 2050, NASA predicts - Livescience.com

9 Hailey Bieber attends an Art Basel party in Miami... after revealing she has cyst on her ovaries - Daily Mail

16 Spotify 2022 Wrapped: How to Watch (and Rewatch) Your Personalized Recap - CNET