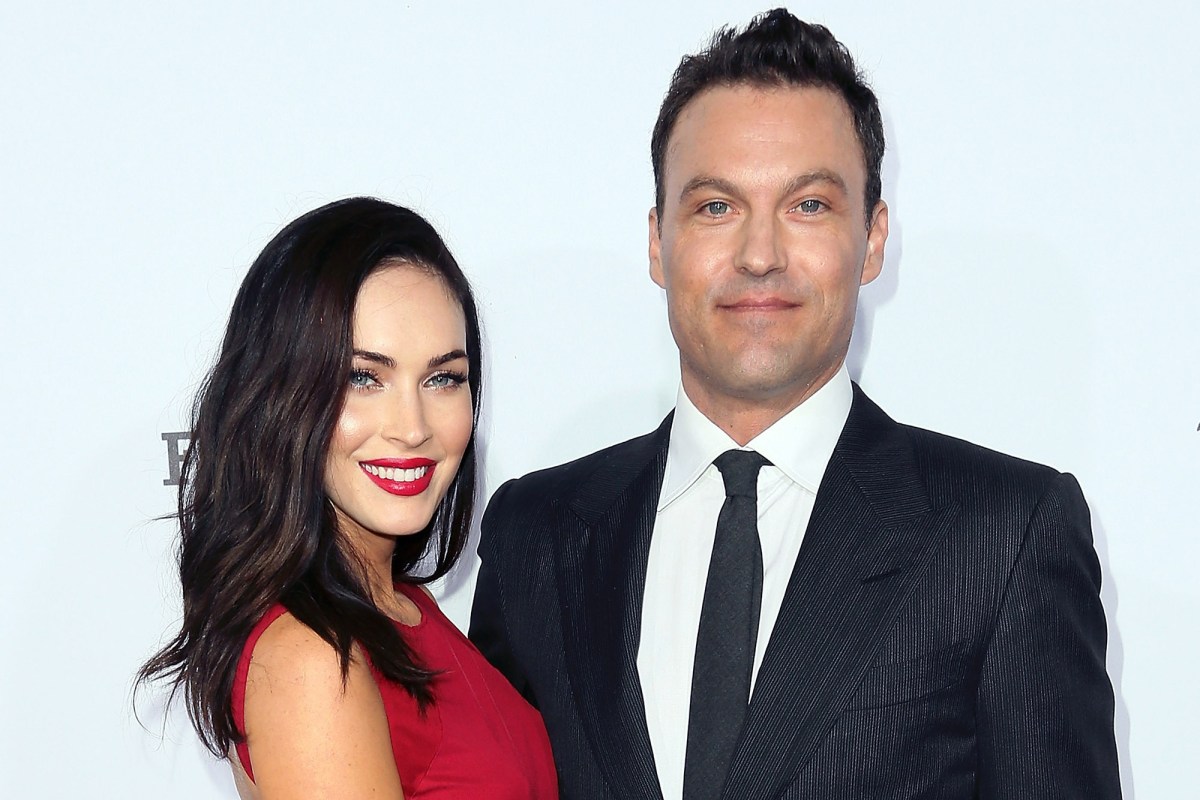 Nov 26, 2020 38 secs
In a classic example of some under-the-wire paperwork the night before a holiday, Megan Fox has filed for divorce from Brian Austin Green.TMZ also has the response from Green, 47, who agrees to most of her requests, though he apparently would like spousal support to remain on the table.

The couple’s filings also differ on the date of their separation: Green puts it at March 5, 2020, while Megan says they split in November 2019.

Fox came after Green on Instagram over Halloween weekend, charging him with “feeding the pervasive narrative that I’m an absent mother, and you are the perennial, eternally dedicated dad of the year.”.