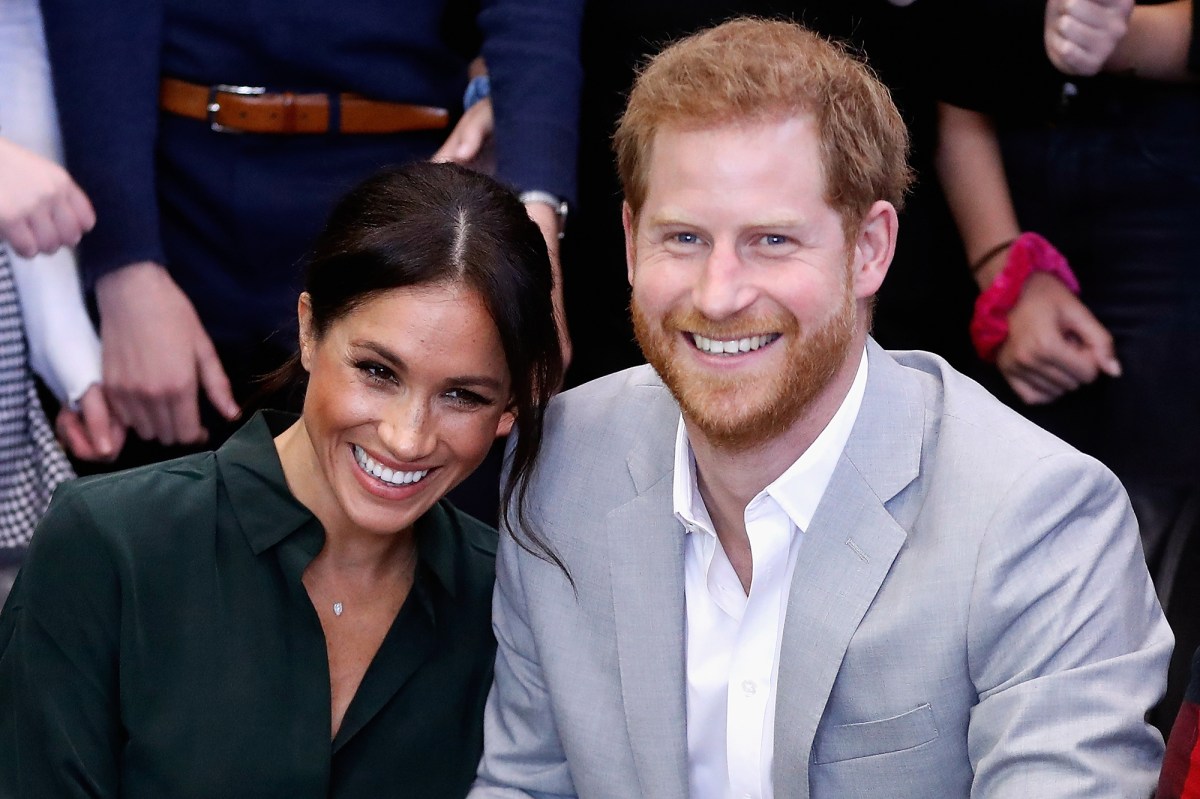 Jul 26, 2021 29 secs
Two months after the birth of Prince Harry and Meghan Markle’s daughter Lilibet, the baby is still nowhere to be found on the Royal line of succession.Lilibet’s brother Archie was added to the official list just two weeks after his 2019 birth in London.The child’s absence follows Harry’s contentious decision to end ties with the royal family and head toward the Hollywood Hills.

At the moment, her spot is filled by Prince Andrew.