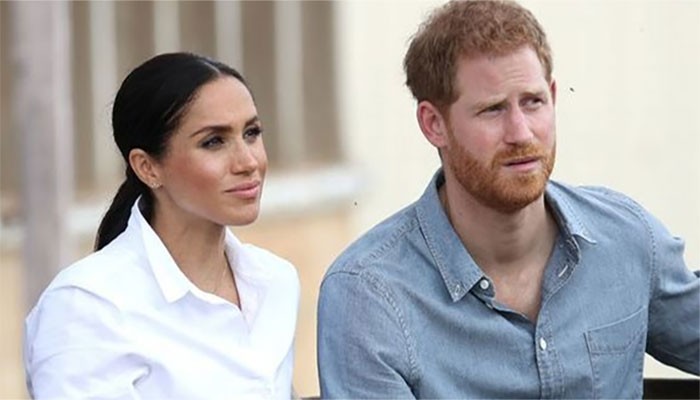 The Daily Mail, citing sources, reported that Guy Pelly and his family were invited by Prince Harry and Meghan.

Harry was keen to see Guy despite what’s been said about him losing his touch with his old pals.

Guy Pelly, a former nightclub manager who turned Mayfair’s Mahiki into one of London’s biggest celebrity hotspot, has known Prince Harry since he was a boy