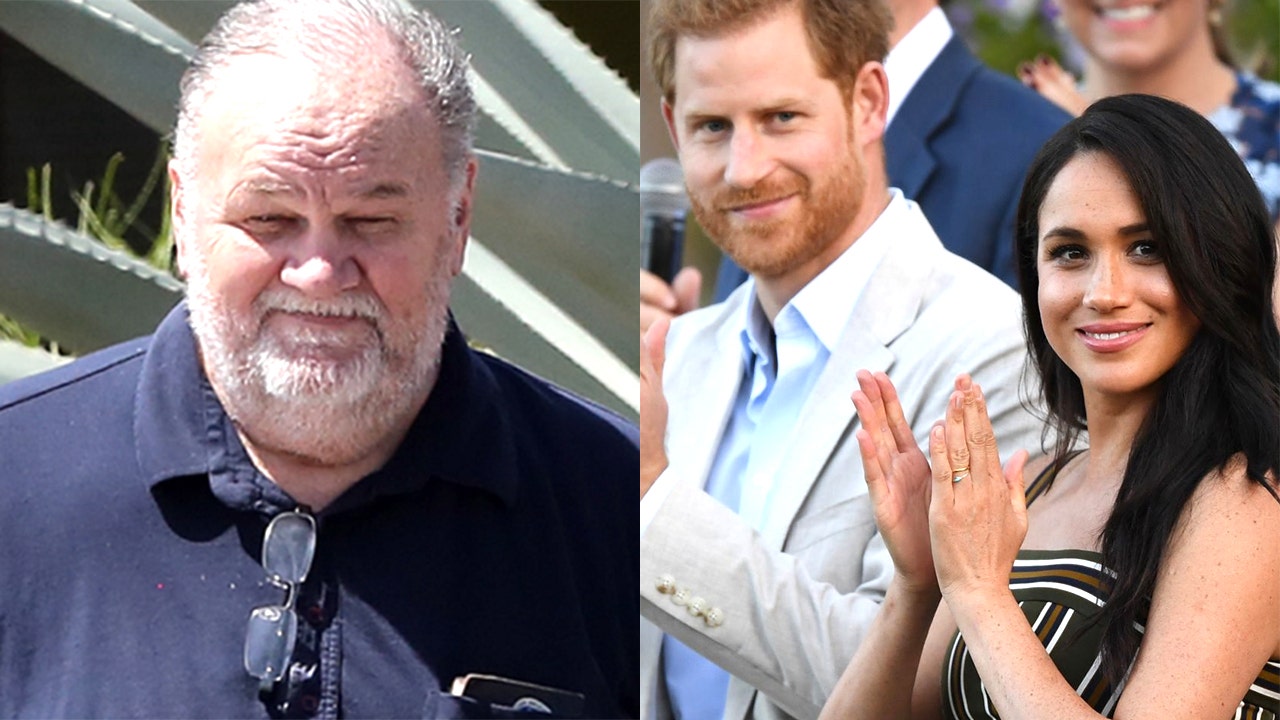 Jun 14, 2021 1 min, 2 secs
Meghan Markle’s estranged father, Thomas Markle, is speaking out against Oprah Winfrey, who he believes is taking advantage of his daughter and Prince Harry. ."For one, I think Oprah Winfrey is playing Harry and Meghan," the former Hollywood lighting director said in a clip from the interview.While Harry has said he hopes to open a conversation about mental health, Thomas, 76, believes that he’s being manipulated by Winfrey so that she can have an easier time "building back" her network.

Thomas Markle called out Oprah Winfrey in a recent interview.

"I think it’s a setup," he said in his latest interview.BRITISH ROYAL FAMILY CONGRATULATE MEGHAN MARKLE, PRINCE HARRY ON BIRTH OF DAUGHTER LILI.Thomas also took issue with the couple’s sit-down interview with Winfrey in which, among other things, Markle criticized the royal family for the way she was treated after marrying Harry in 2018 and subsequently stepping aside from their royal duties last year. .In the interview, Markle discussed her own mental health and how the royals did little to help her with it.