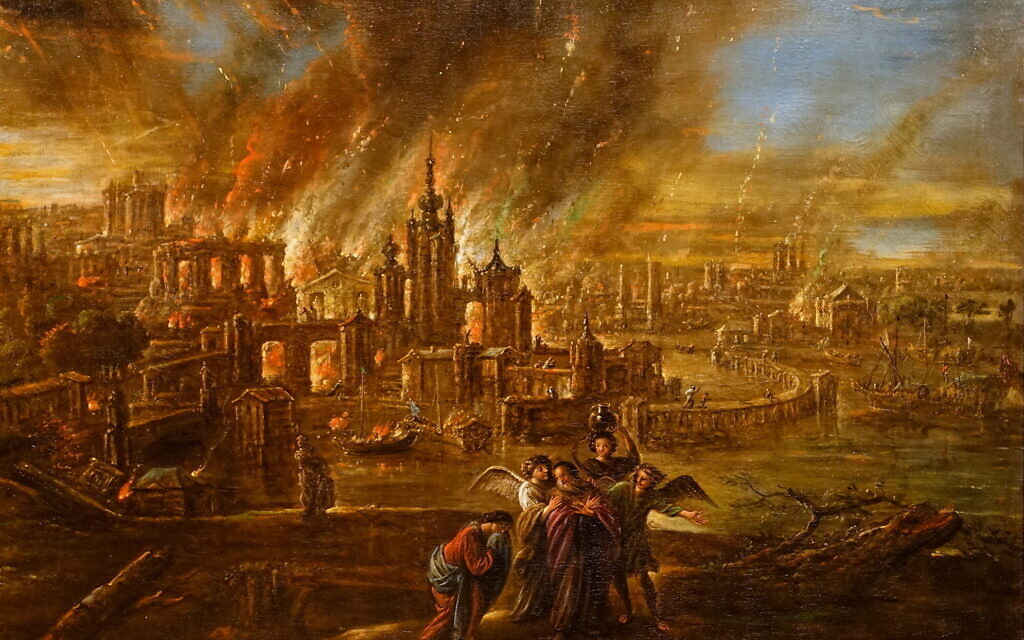 Sep 25, 2021 1 min, 51 secs
An ancient civilization in the Dead Sea area was wiped out by an apparent “airburst” meteor explosion with the force of a nuclear weapon that destroyed cities and salted the earth some 3,600 years ago, leaving it uninhabitable for centuries, scientists said in a study published this week, and postulated it could have inspired the biblical account of the destruction of Sodom.The findings from the years-long study by a multi-disciplinary team of scientists at Jordan’s Tall el-Hammam Excavation Project were published on Monday in Nature Scientific Reports, an online peer-reviewed journal.It also possibly offers a source to the biblical account of the destruction of the city of Sodom that was described in Genesis 19:24–25: “Then the Lord rained down burning sulfur on Sodom and Gomorrah — from the Lord out of the heavens.The study notes that there is ongoing debate as to whether Tall el-Hammam could be the biblical city of Sodom, saying that question is “beyond the scope of this investigation.”.The spike in salinity in the area provides a further link to the biblical account of Sodom.

Steven Collins, the Tall el-Hammam site is a strong candidate for the biblical city of Sodom due to a multitude of factors.