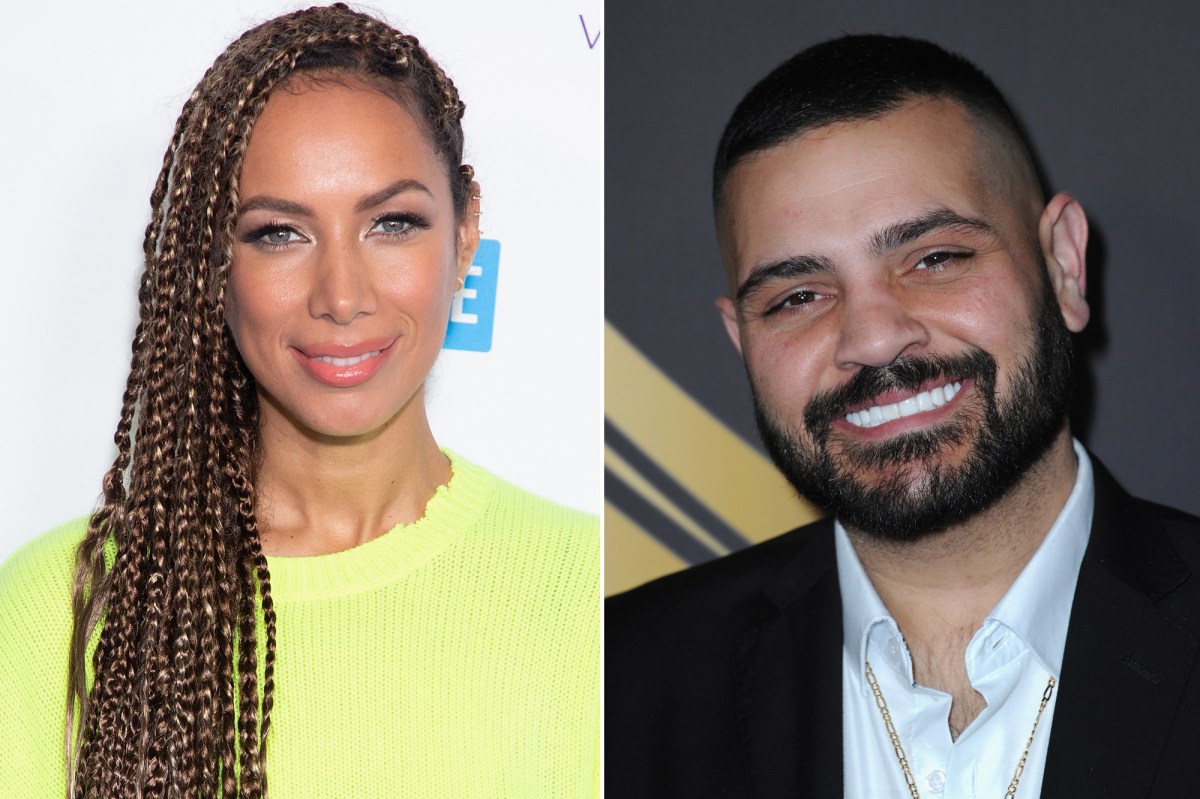 Her team has continuously requested for her to wear us from 2013 up until now,” Costello told Page Six Style in a statement on Wednesday.

The “Bleeding Love” singer, 36, took to Instagram on Tuesday to accuse the “Project Runway” designer of body shaming and refusing to make her a custom dress for a charity fashion show in 2014.“This came as a total surprise because weeks prior I was told that they would make the dress work for me.Costello claims, however, that the mishap was due to time constraints rather than refusal to work with Lewis.Costello told Page Six Style he “was very excited” to be asked to dress Lewis for the Heart Truth Red Dress Collection show, which was scheduled to take place on Feb.

“If we had known about the event more than 7 days in advance, which is the timeframe we had, we could have made something custom for Leona without a doubt.”.